On Monday 7th December 1908 a penumbrial eclipse of the Moon was seen from Manchester. A penumbrial eclipse differs from the total lunar eclipse in that the Moon passes into the penumbra or secondary shadow of the Earth, without coming into contact with the deeper cone. 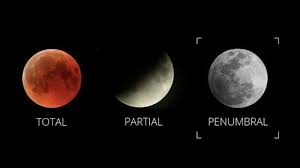 The eclipse on December 7th was fairly well observed from the point of vantage of the Godlee Observatory in Manchester, this was thanks to the absence of the astronomer's ‘bete noir’ -the fog. The first contact was due at 7.53 pm and the last at 12.12 am. The middle of the eclipse was registered at 9.55 pm at which the Moon was only 100th part of its diameter away from the main shadow.