Snowballing and the Cooke Works

Snowballing and the Cooke Works

In early December 1882, two youths employed at the Thomas Cooke, Buckingham Works, Bishophill, York were summoned for snowballing near the works. It was shown that two residents in the vicinity were compelled to put their shutters in lest their windows should be broken. 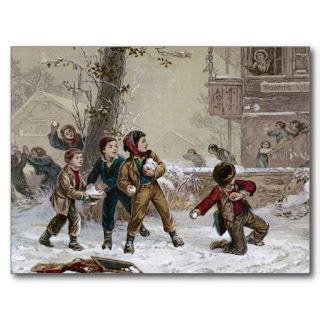 Mr Haley stated that he had had numerous complaints respecting snowballing. Mr Ditmas who appeared for the boys submitted that the defendants not having been previously warned might with justice be discharged.

Mr Rowntree said that snowballing could not be considered a privileged. The youths were find 1 shilling each.