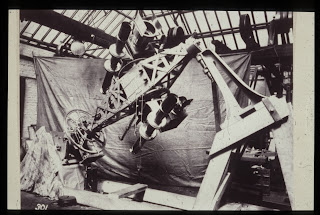 In 1913 the Royal Astronomical Society undertook to publish a small number of the Franklin Adams Charts. The 206 photographic plates covered the entire sky. Each plate covered an area 15 degrees by 15 degrees. 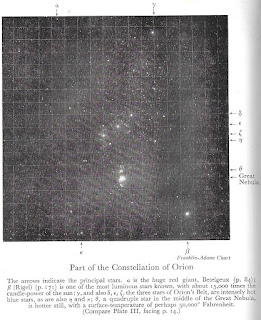 It is hoped that a sufficient number of subscribers will be enlisted to help to defray the cost of such an expensive undertaking. It is hoped that they will be ready in 1914.

Today the Franklin Adams Charts are still used by astronomers due to their quality and their historical reference to the night sky of over 100 years ago.