After World War 1 tenders were put out in 1921 for companies to put forward ideas for the bridge, in 1922 Cooke and Sons of York designed a new type of Level which would be used to help the engineers construct the bridge. This level enabled a difference in height of a quarter of an inch of any two lines at a dissonance of one mile to be determined.

This order was placed before Cooke and Sons became Cooke Troughton and Simms later in 1922. 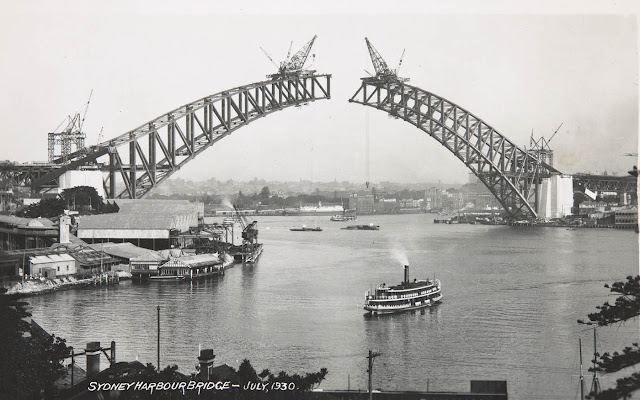 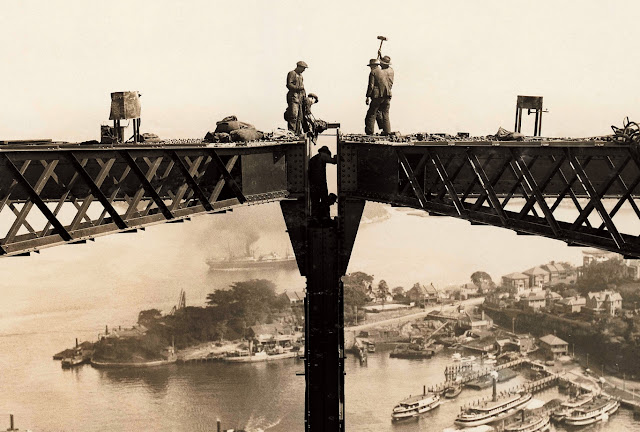 Eventually in 1924 the Australian government awarded the contract to Dorman Long and Co Ltd of Middlesbrough who would also build the Tyne Bridge at Newcastle upon Tyne. The Sydney Harbour Bridge was formally opened in March 1932.

If you have ever been over the Sydney Harbour Bridge just remember that without the superb optical equipment of Thomas Cooke and Sons of York it would probably never have been built.