Edward Arthur Milne was born in Hull, East Yorkshire on February 14th 1896, he was known for carrying out pioneering research into atomic physics. 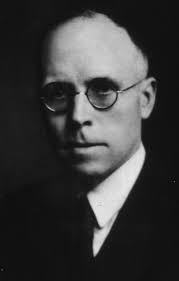 E A Milne was educated at St Mary’s Church of England School, Salterhouse Lane, Hull before going to Hymer’s College in Hull. In 1914 he entered Trinity College Cambridge. Poor eyesight meant that he could not go into active service but in 1916 he joined the anti aircraft section of the Munitions Inventions Department.

His research included atomic physics, meteorological physics, and solar and stellar physics in particular stellar atmospheres and the structure of the Sun and stars.