At about 4.00 pm Mr Noton, a plumber of little Stonegarte in this city and his son were preceding up Stonegate in their pony carriage when their horse took fright. The pony and carriage set off at full speed, Mr Noton was thrown clear into a shop and was seriously injured. Mr Noton jnr also fell out but held onto the reigns, the carriage righted itself and the pony took off again with young Mr Noton being dragged along the ground. The pony and carriage then crashed into several crates of crockery ware and then demolished several squares of glass in the window of the shop of Mr Cook the Optician. 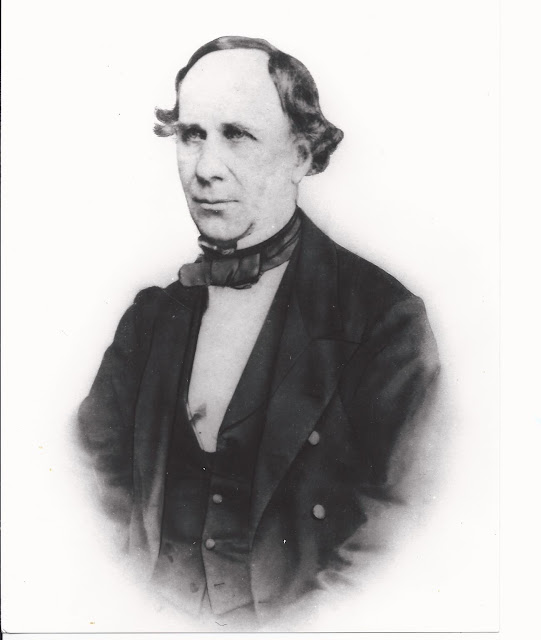 Mr Cook was unhurt and apart from the damage to the windows there was no serious damage done to the scientific instrument in his shop. The history of telescope making in York could have taken a very different course has the damage caused by the runaway horse proved to be more serious to Cook’s shop.

The pony and carriage finally came to rest when it got stuck at a lamp post, the carriage was badly damaged the pony was seemed OK. It is believed that the injuries that were suffered by Mr Noton senior would not prove to be fatal.