Cookes to Australia for Transit of Venus

Cooke Telescopes for Transit of Venus

By August 20th 1874 two Cooke telescopes have just been completed for the Government of South Australia for the upcoming Transit of Venus in December 1874.

One telescope is an 8 inch telescope that will be used by the government astronomer at Adelaide. The telescope is based on the example exhibited by Cooke and Sons at the International Exhibition in London in 1871. 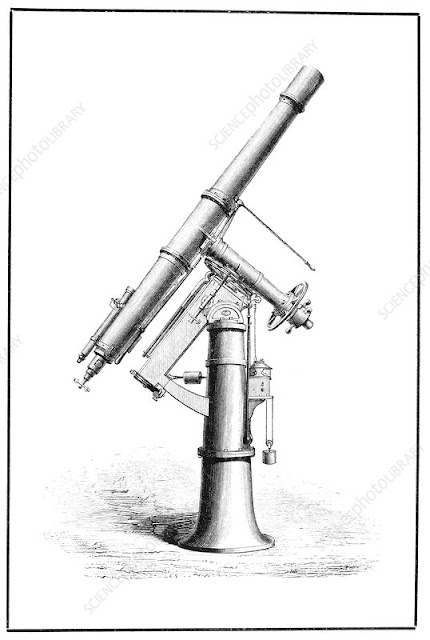 The instrument has been viewed by astronomers from the Royal Greenwich Observatory in London who were very much impressed by what they saw.

A second telescope is also being sent out to Australia, its destination will be Melbourne. It is a smaller 4 inch telescope.