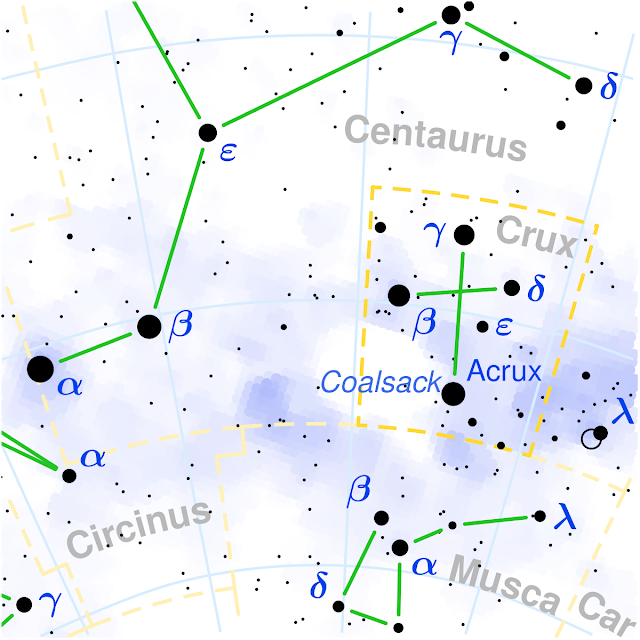 Acrux is the 13th brightest star in the sky but there is more to the star than meets the eye because there is not one but two stars here. They are both very hot blue / white stars with surface temperatures of around 23,000 degrees centigrade to 25,000 degrees centigrade. It is estimated that they take around 1,500 years to orbit each other. And there is more because Acrux 1 is itself also a double star and Acrux can be referred to as a triple star system.

Best of all Acrux leads us to one of the most glorious regions of our galaxy the Milky Way. To the east of the cross lies the ‘Coalsack’ a dense cloud of star forming interstellar gas and dust that blocks the background starlight. The coalsack is so dark and prominent that the Incas in South America made a constellation of it calling it the ‘Yutu’ a partridge like southern bird.

To the north east of Acrux is one of the finest star clusters the ‘Jewel Box’ it is so bright that it was named after the 10th letter of the Greek alphabet kappa Crucis. 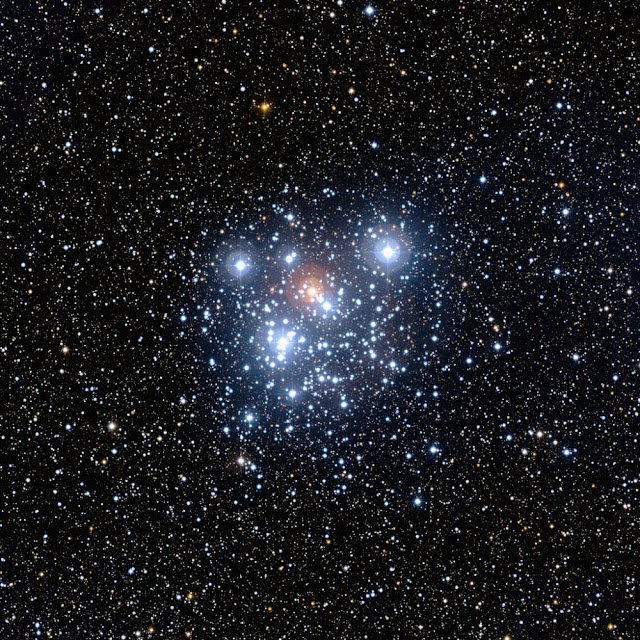 Acrux and the constellation of Crux is one of the few that is honoured in music with the tango by Richard Rogers “Beneath the Southern Cross” from the documentary ‘Victory at Sea’. 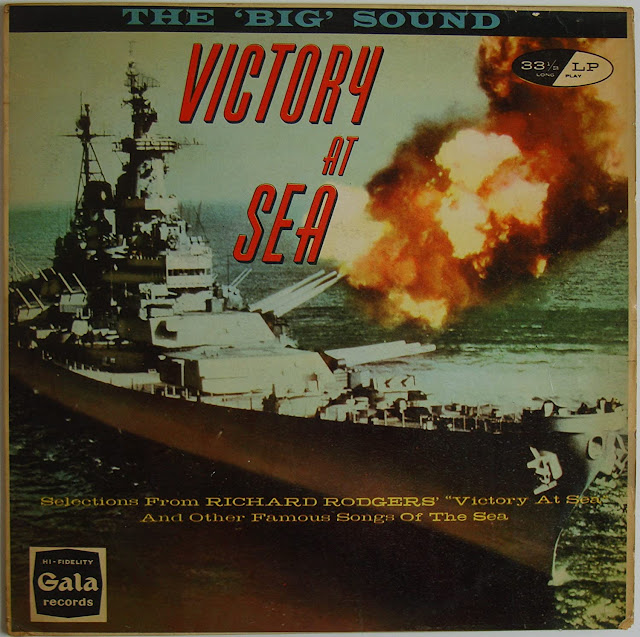 Once seen Acrux and its surroundings can never be forgotten.