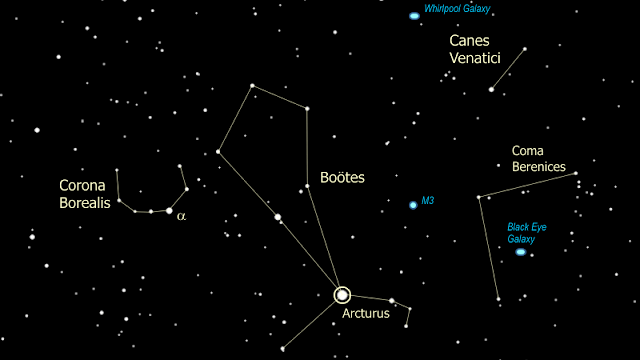 Arcturus is an orange K0 giant star with a magnitude of -0.1 and because it is so bright it is easy to see the orange colour. Arcturus can be found by following the curve of the handle of the Plough around and down, 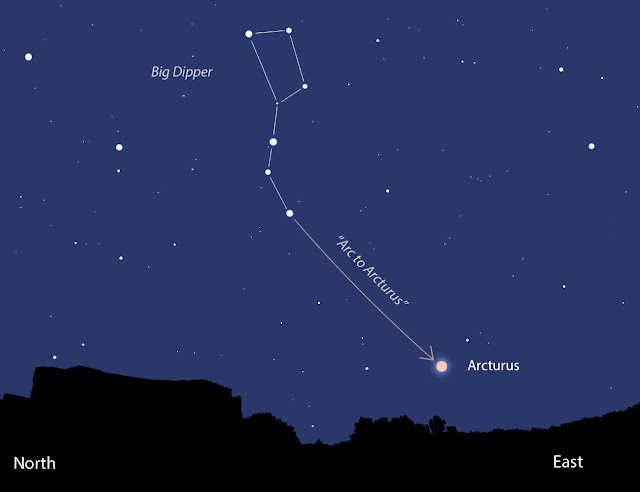 Arcturus can be found by following the curve of the handle of the Plough around and down. Every star has its own story but some are more curious than others.

Arcturus  has an electrifying story with a twist involving the 1933 ‘Chicago Century of Progress Exposition’ in America. Chicago had hosted its first big fair in 1893. At the time it was believed that Arcturus was forty light years away, so when the second Exposition was planned for 1933, forty years after the first, it was decided to use the light from Arcturus focusing it onto a photocell to switch on the lights to the exhibition. 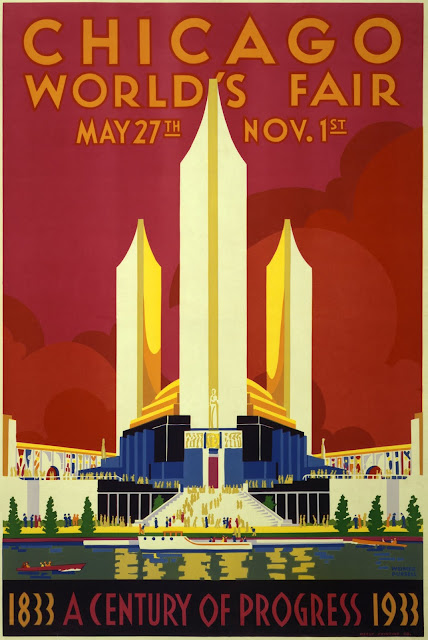 A photocell is an electronic device that produces electricity when light falls upon it. On May 27th 1933 the light which left Arcturus in 1893, taking 40 years to reach earth, was channelled through a powerful telescope and directed on to a photocell to switch on the lights for the Exposition. Everything worked perfectly, except that today we know that Arcturus is only 37 light years away, not 40. The light had left the star not in 1893 but in 1896!