Following on from the Astrognome A-Z of constellations I intend to present the Astrognome 100 Great Stars. Many people I am sure could suggest an alternative 100 stars but hey this is my selection. I have tried to stick with the brighter and better known stars.

I thought it would be useful to present a very short introduction to the stars.

Look into the night sky there appear to be millions of stars, however on any clear night from anywhere really dark site away from city lights it is possible to see around 3,000 stars without a pair of binoculars or telescopes. The stars appear to be randomly spread across the sky. 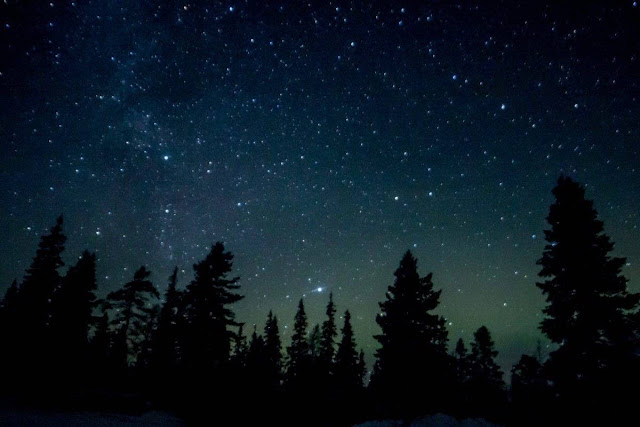 The stars are actually grouped into patterns or constellations these tell stories from ancient Greece. However although the star stories are Greek most of the star names we use today are Arabic.

If you look at a star map or an app on your phone or use a tablet you will see the stars have strange looking symbols besides them. These are letters from the Greek alphabet. In 1603 Johann Bayer allocated the 24 brightest stars of each constellation a Greek letter. In theory the brightest star is alpha followed by beta, gamma etc until omega. However we will discover that this system does not always work. 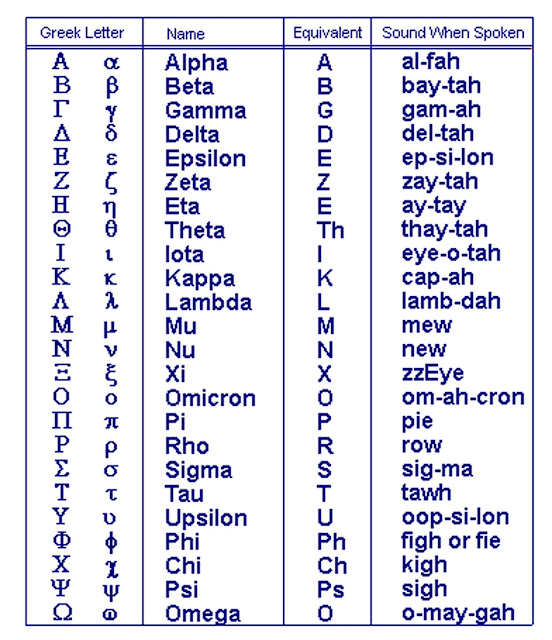 The brightness of a star is measure by its magnitude with the brightest stars having minus numbers and the larger the magnitude number the fainter the stars. Assuming you are in a very dark site and have good eyesight we can see stars to magnitude 6 with our eyes without using binoculars and telescopes. You will notice that some stars are much brighter than others this can be because they are fairly close to us, or because they are genuinely very bright stars. However appearances can be deceptive because some stars only appear faint because they are a very long way away.

When you look at the stars it is possible to see that they are different colours and rather surprisingly blue stars are hotter than red stars. I know we say that things are red hot, meaning that's very hot, but if you look at a flame around the edge it will appear reddish while in the middle it is blue. This is the hottest part of the flame. And although stars don’t burn like fire they produce their energy through atomic reactions the colour principle is the same. Therefore when you look at a blue star it is much hotter than a red star. Astronomers divide the stars into different classes by using a series of letters with O class stars the hottest and M class stars the coolest. 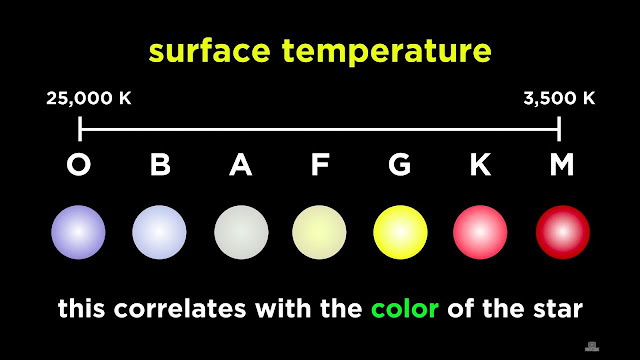 Stars do come in different sizes giants and dwarfs and although our the Sun is very big by our standards, it is about 900,000 miles across some stars are much bigger. 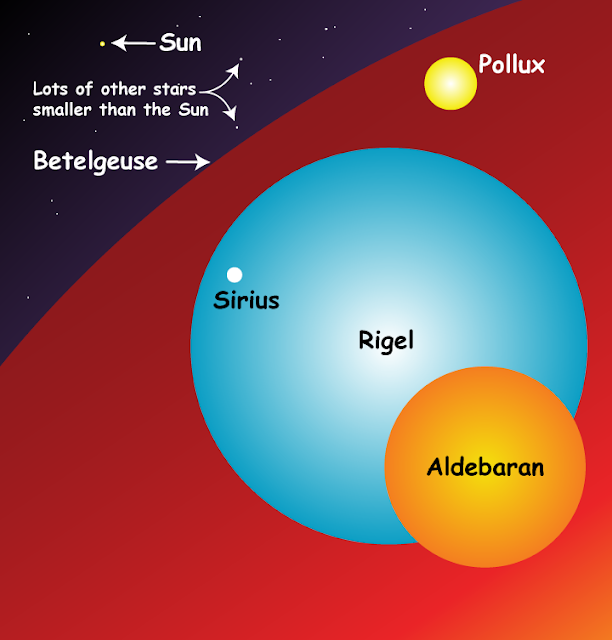 That’s it for this very brief introduction to the stars, I hope you found this short section helpful.