The last French Monarch of France Napoleon III who was nephew to the Emperor Napoleon was rebuilding Paris in 1855 and wanted he Exposition of that year to be the most impressive. The Paris Expositions were begun in 1789. 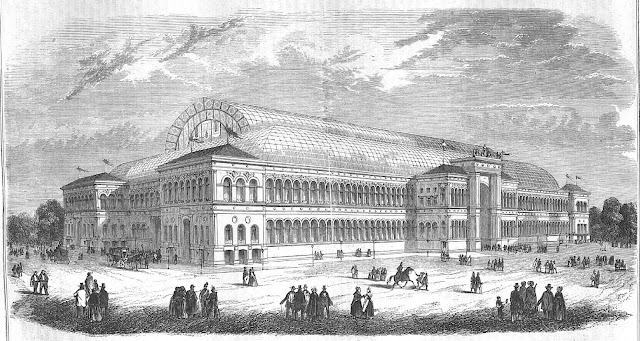 Although Napoleon wanted it to be the greatest art and industrial event ever staged it had already been eclipsed by the Great Exhibition at Crystal Palace in Britain in 1851. The exposition would run from June to November 1855.

Among the exhibitors was Thomas Cooke of York who took the brave step of exhibiting a variety of optical equipment including a 7.5 inch equatorial with a clock work drive. 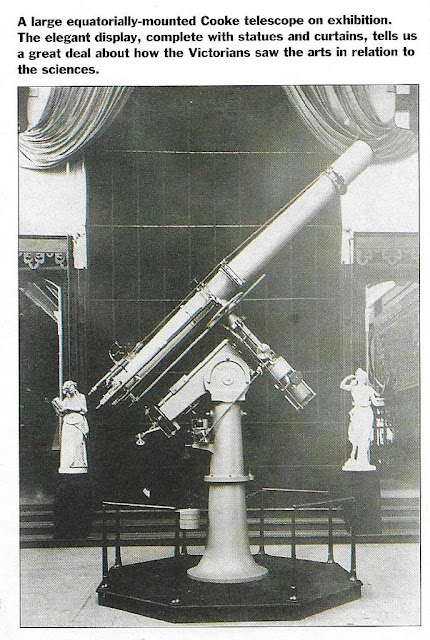 Cooke was exhibitor No. 392 and was described as selling astronomical and nautical instruments. He was in the 8th section ‘Arts connected with Science and Education’.

For Cooke it was a great success not only because he won a First Class Medal for his 7.5 inch telescope he also made some very good contacts. He met the astronomer Warren De La Rue and Lt Gen Edward Sabine, astronomer, geophysicist and explorer and Lt Col Strange from the East India Company, the latter two would be very important in ensuring that Cooke theodolites being used in the great survey of India.

He also introduced himself to the astronomers of Europe and in the following years there would be orders for telescopes and observatories from countries such as Austria, Belgium, Denmark, Hungary, Italy, Russia and Sweden.