Ernest William Brown was born in Hull in Yorkshire on November 19th 1866, he was educated at the East Riding College before entering Christ College Cambridge to study mathematics.

Although a Yorkshire man he would spend most of his life in America. In 1891 he was appointed to the faculty of mathematics at Haverford College in Pennsylvania USA. In 1907 he was appointed professor of mathematics at Yale University where he he produced his now famous Tables of Motion of the Moon. Apparently the 600 pages of tabular matter which appeared in 1919 would be terrifying to anyone not accustomed to figures.

Brown’s tables were used in working out the position of the Moon, in addition he spent much of his time studying the problems of celestial mechanics in particular studying the trojan group of asteroids. 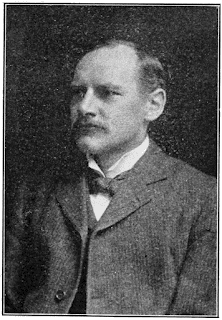