This eclipse lasted for just 24 seconds at 6.25 am BST, the band of totality crossing the north coast of Wales and leaving Britain over the Hartlepool area. 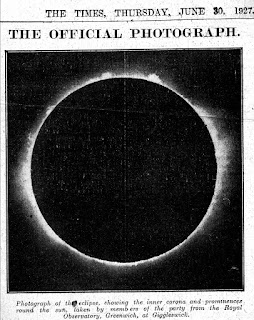 It is estimated that well over 1 million people travelled to the area where the eclipse would be total with over 200,000 people travelling by train. The Flying Scotsman broke a draw crank which delayed 12 other trains built they got their just in time. 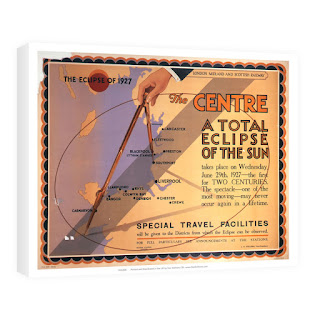 A journalist for the Yorkshire Post reported that on the 12 miles of the Great North Road between Boroughbridge and Wetherby 225 vehicles past by in 40 minutes! 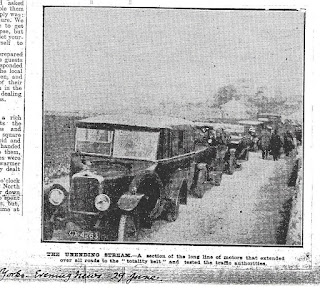 Although it was cloudy in Wales it was seen from Southport where the beaches which covered withy many thousands of observers. The beach at Southport was also used a temporary airfield as some people went above the clouds to see and photograph the eclipse. At least 8 flights from Croydon Aerodrome were made to Hooton Park Aerodrome near Chester. 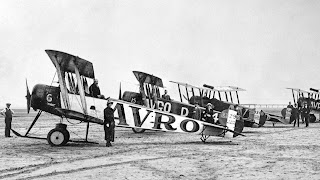 Although it was cloudy at Blackpool the 250,000 people on the beaches experienced the darkness of the eclipse, it was seen briefly just south of Morecambe Bay

The eclipse was also seen in the Ribble Valley and there were reports of seeing the eclipse from Preston, Longbridge, Blackburn and Chorley. In addition it was seen at Giggleswick where the astronomer royal had set up his observing site, together with 80,000 other visitors. The eclipse was also seen at Settle where the Yorkshire Evening News said that Settle had been invaded by thousands of observers. The Settle Post Office sent 22,000 telegrammes on the day. 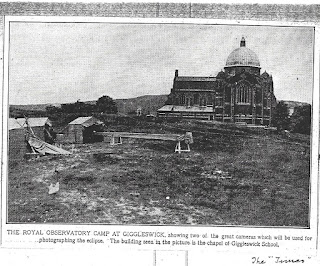 It was seen in the Yorkshire Dales by many people including the writer, Virginia Wolfe, further eastwards it was seen from Darlington and some parts of Middlesbrough. Over 200,000 people were here including many 100s who climbed onto the transporter bridge at Middlesbrough. 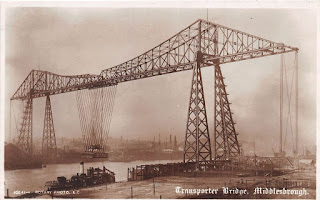 Although the weather inn the north of England was poor it was much worse in London!! 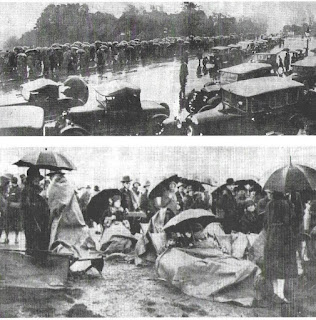 The next eclipse seen over Britain was that of June 30th 1954 which was total over the isle of Unst the most northerly of the Shetland Islands.