George Frederick Chambers died on May 24th 1915, he was born in 1841. Chambers was a barrister and astronomer. He became very well known due to the number of books on astronomy that he wrote. His first book was ‘A Handbook of Descriptive and practical Astronomy’.

His most popular books were a series of introductions to astronomy. The Story of the Solar System, The Story the Star, The Story of Eclipses, and The Story of Comets. He also produced a revised version of ‘A Cycle of Celestial Objects’ that was originally written by Admiral W H Smyth. 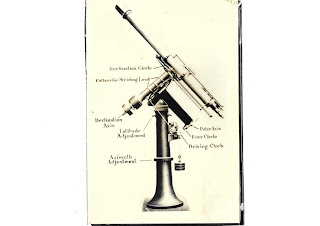