The second largest moon of Saturn Rhea was discovered on December 23rd 1672 by Giovanni Cassini.  In Greek mythology Rhea was the ‘mother of gods’. 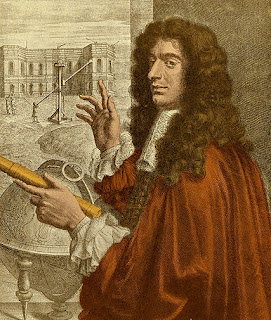 It is a rocky body with a radius of around 760 km, Rhea takes about 4.5 days to orbit Saturn once. 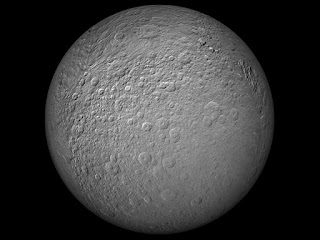 The space craft Cassini which has been orbiting Saturn is named after the famous astronomer.