The first person to observe a transit of Mercury was the French astronomer Pierre Gassendi, on November 7th 1631. 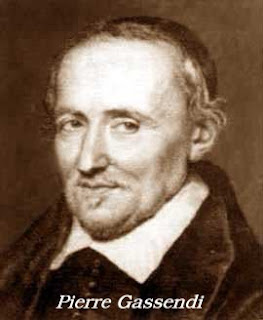 Gassendi was able to use the newly published Rudolphine tables of Johannes Kepler, the first man to understand the elliptical nature of planetary orbits around the Sun.

In the 1627 tables, which were dedicated to Kepler’s patron, Emperor Rudolph II of the Holy Roman Empire, Kepler made a number of predictions of upcoming events – in particular, a transit of Mercury in November 1631 and a transit of Venus in December of the same year. 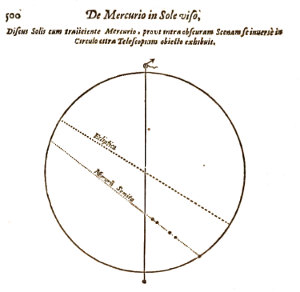 Kepler died in 1630 without knowing if his predictions were accurate