The only flight of the Russian space shuttle called Buran which means ‘snowstorm or blizzard’ took place on November 15th 1988. 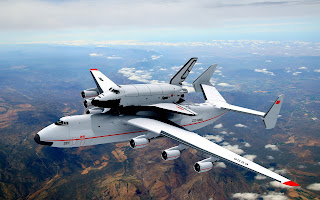 The project began in 1980 with the first full scale model being produced in 1984. With the dissolution of the Soviet Union the project was cancelled. 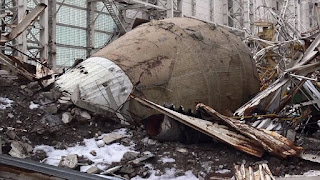 Sadly on May 12th 2002, the hangar which was in a poor state of repair at the Baikonur Cosmodrome housing the Buran shuttle collapsed during a massive storm. The shuttle was destroyed, and 8 workers were also killed.