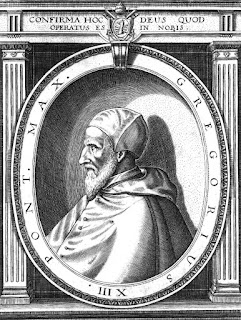 This had amounted to 14 days by Pope Gregory’s time, he based his reform on restoration of the vernal equinox, then falling on March 11, to the date (March 21) it had in ad 325, the time of the Council of Nicaea, and not on the date of the equinox at the time of the birth of Christ, when it fell on March 25. 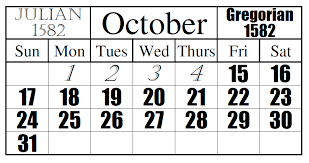 The change was effected by advancing the calendar 10 days after Oct. 4, 1582, the day following being reckoned as October 15.