Alfred Tennyson, 1st Baron Tennyson, FRS died on October 6th 1892, he was Poet Laureate of Great Britain and Ireland during much of Queen Victoria's reign and remains one of the most popular British poets. 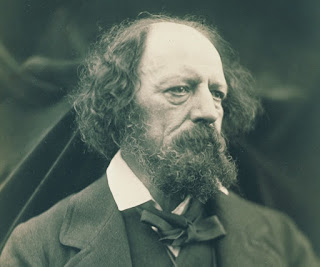 He appears to have had an interest in astronomy as one of his most famous poems 'Locksley Hall' contains many astronomical references. There are other astronomy references in some of his other poems.