On the 26th September 1950 a blue moon was sighted over the Scotland and the north of England. It was the night of an eclipse of the Moon. A lunar eclipse occurs when the Moon passes into the shadow of the Earth and then usually appears to turn a coppery red colour. This is caused by the light passing through the Earth’s atmosphere before reaching the Moon. It is then bent or refracted and most of the light reaching the Moon is at the red end of the spectrum rather than all the normal white light made up of all the colours of the spectrum. 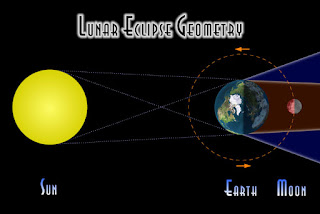 It was a very strange sight that was caused by an enormous and devastating wild fire in Canada. Smoke from the forest fires crossed the continent and across the Atlantic, it then reached Great Britain. The ash that was caused by the fires affected the light and caused it to be bent again towards the blue end of the spectrum causing the Moon to appear blue. 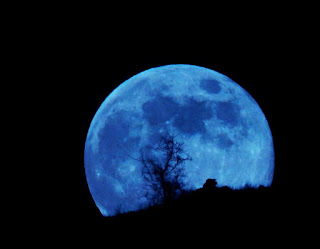 This was dramatically highlighted in 1991 when the volcano Mount Pinatubo in the Philippines erupted sending massive amounts of ash into the upper parts of the atmosphere. The Moon went a very dark inky blue colour. 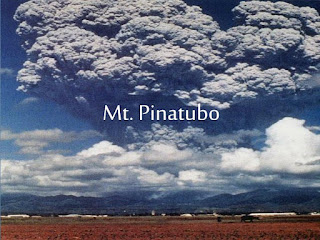 A blue moon has become shorthand for an extremely rare event. The Moon turning blue that night caused a certain amount of panic and concern, there were rumours that this was some form of retribution descending over the universe for our atomic meddling’s, or worse, the first sign that the Earth was about to do something eccentric like freezing solid or blowing up.

Today the term blue moon is used to describe the second full moon in a calendar month.