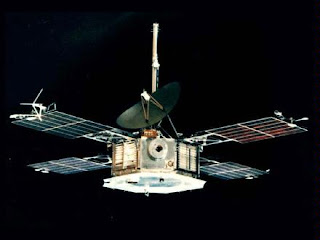 The photographs that Mariner 4 sent back although very grainy and of poor quality compared to those that are sent back from modern space craft today showed that Mars rather than being covered in simple plant life looked far more hostile and resembled the surface of the Moon. 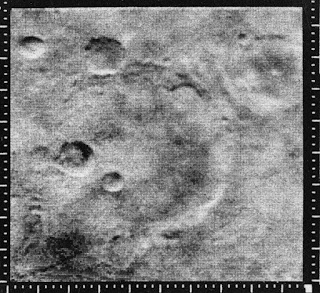 In one moment in time Mariner 4 changed all the old fashioned romantic views of Mars. Today with rovers on the surface and space craft orbiting Mars, scientists are still trying to answer questions set by the first probe to visit Mars in 1965,  Mariner 4.