Gart Westerhout was a Dutch-American astronomer. He was born in The Hague on June 15th 1927. Well before completing his university studies at Leiden, he had already become well-established internationally as a radio astronomer in the Netherlands, specializing in studies of radio sources and the Milky Way Galaxy. 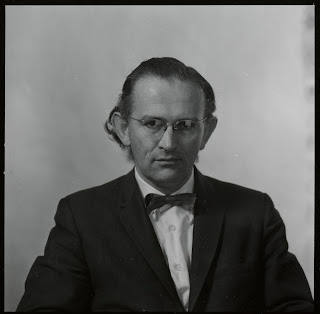 He immigrated to the United States and  became a naturalized citizen, in 1962 he became the first Director of a fledgling Astronomy Program at the University of Maryland.  From 1977-1993 he was Scientific Director at the U.S. Naval Observatory in Washington, DC.