Walter Adams died on May 11th 1956, born in Syria on December 20th 1876, Adams was the son of American missionaries. After receiving his bachelor's degree at Dartmouth College, he accompanied his astronomy professor, Edwin B. Frost, to Yerkes Observatory. After two years there he was summoned by his Yerkes director, George Ellery Hale, to help establish the Mt. Wilson Solar
Observatory. 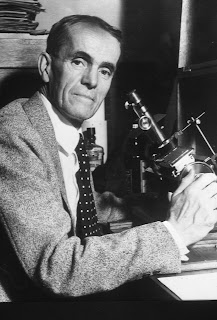 His spectroscopic studies of the sun, done with Hale and others, led to the discovery that the sunspots are regions of lower temperatures and stronger magnetic fields than their surroundings. 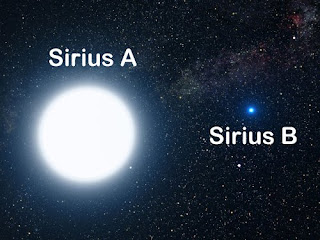 He shared with Theodore Dunham, Jr. in the discoveries of carbon dioxide in the atmosphere of Venus. Adams observing Sirius (the dog star) realised that the companion star Sirius B (the pup) as the first white dwarf star known, and his measurement of its gravitational redshift was taken as confirming evidence for the general theory of relativity