On January 14th 1851 the astronomer Ernst Hartwig was born in born in Frankfurt, Germany. 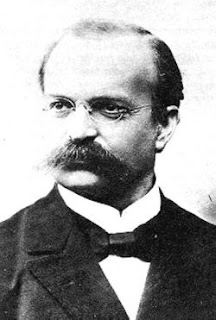 On August 20th 1885 he discovered what he thought was a nova in the Andromeda Nebula (at this time astronomers thought that the nebula was inside our galaxy not realising that it was much further away and was a galaxy in its own right). The star was given the designation S Andromeda. Today we know that this was the first example of a supernova rather than a nova. 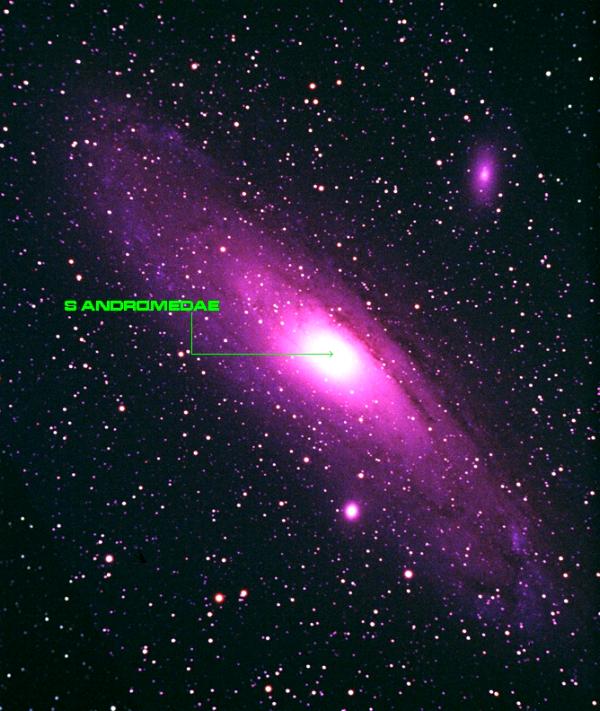 He observed the transit of Venus in 1882 from Argentina, in 1874 he became assistant at the Strassbourg observatory in France and director of the Bamberg Observatory in 1887. He died in 1923.
Posted by Astrognome at 06:33