David Lunt and the Coronado Telescope

David Lunt founder and main optical designer of the Coronado Technology Group in Arizona died on January 16th 2005. He was 62 years old. 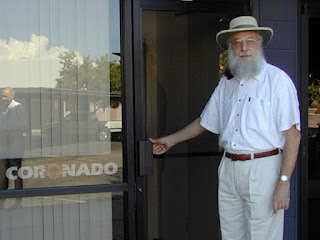 Coronado burst on the scene in the late 1990s with a new line of affordable hydrogen alpha solar filters. 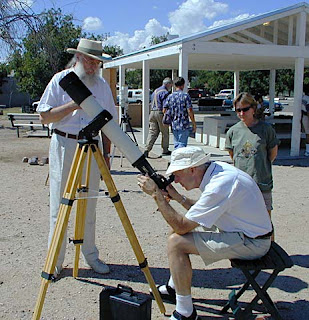 Lunt was born in Denbigh, Wales, the son of an opera singer he would go on to become a brilliant optical designer. He moved to the USA and went to Harvard University but never finished his formal education as he had to support his family.
Posted by Astrognome at 09:15