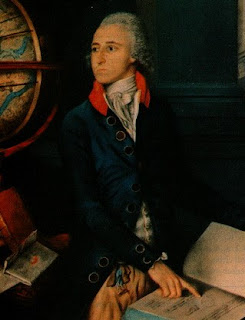 Tragically John Goodricke would die in 1786 before his 22nd birthday, probably from pneumonia.
Posted by Astrognome at 07:22