First Photograph of Far Side of the Moon

For thousands of years people have looked up into the night sky to see the familiar sight of the Moon. 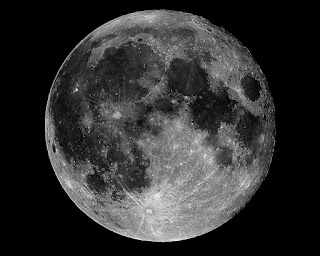 It was only on October 7th 1959 that people got to see what the other side of the Moon looked like.
It was the Russian space craft Luna 3 which took
by today’s standards a very blurry picture that gave scientists their first glimpse of the far side of the Moon. 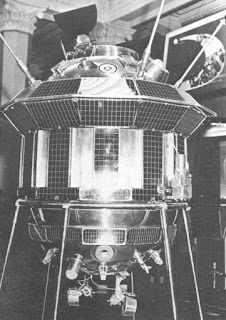 That first photograph was shown live on the BBC TV programme the Sky at Night with Patrick Moore. He always considered that this was one of the great highlights of the long running series. 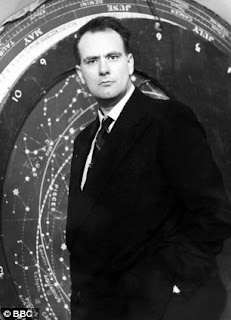