On October 24th 1851 William Lassell observing from Liverpool discovered the moons Ariel and Umbriel which orbit Uranus. The two moons are nearly the same size. 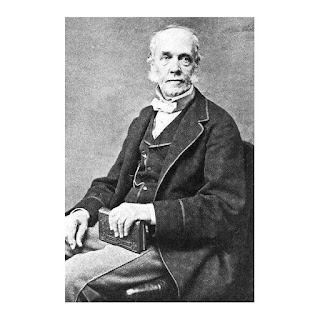 Ariel is the fourth largest of the moons of Uranus. It was named after a mischievous airy spirit in Shakespeare's play, The Tempest. The moon has a diameter of 719 miles. 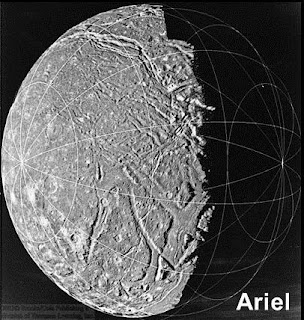 Umbriel is the third largest moon. It is named after the dusky, melancholy sprite from Alexander Pope's The Rape of the Lock. The moon has a diameter of 727 miles. 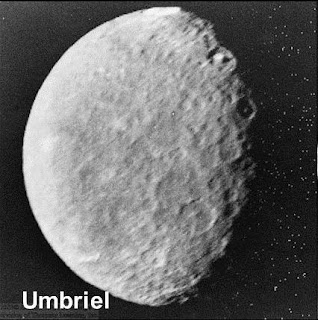