In Cetus there is an unremarkable looking star of magnitude 3.5 called Tau Ceti. It’s a dwarf star with a type G spectrum similar to that of the Sun. In fact it is the closest solitary G type star to the Sun. It is somewhat smaller and is less massive than the Sun and lies about 12 light years. 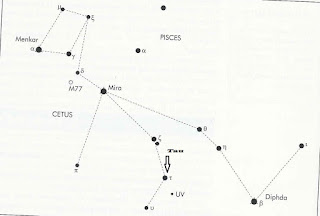 In December 2012 astronomers discovered evidence to suggest that there are 5 planets orbiting Tau Ceti. 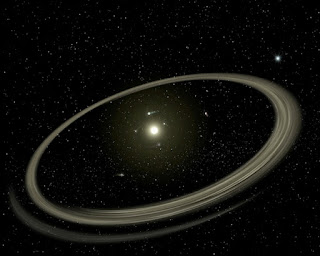 Whether any of them would be able to support life is unknown. In 1960 Project Ozma was begun looking for evidence of life around other stars and Tau was on the list of stars to monitor.

However it would be very ironic if life was discovered there in the future because Tau Ceti has been a popular destination for science-fiction writers including Arthur C Clarke, Robert Heinlein and Larry Niven and has been mentioned in Star Trek and Dr Who, plus many other films, TV programmes and Books. 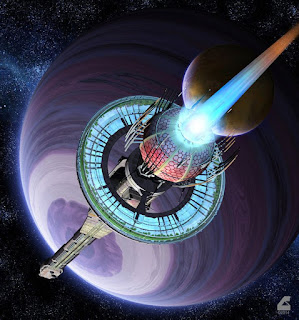