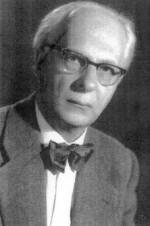 After World War 1 he studied natural sciences in Bonn and Munich.
Although he published books in different areas of science, in astronomy he will best be remembered as the author of “And There Was Light” published in 1958. 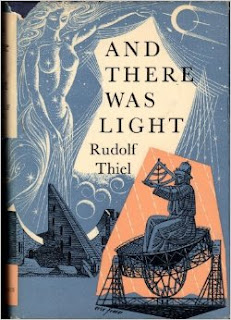 The book describes the changing ideas of astronomy from the earliest times through to the 1950s and is written in a simple clear non mathematical way.