Aug 19th Kappa Cygnids reach Maximum
The Kappa Cygnids meteor shower peaks on the 19th August, it has been regularly observed since the middle of the 19th century, but it often gets overlooked by people observing the Perseids. The average number of meteors is about 6 per hour. 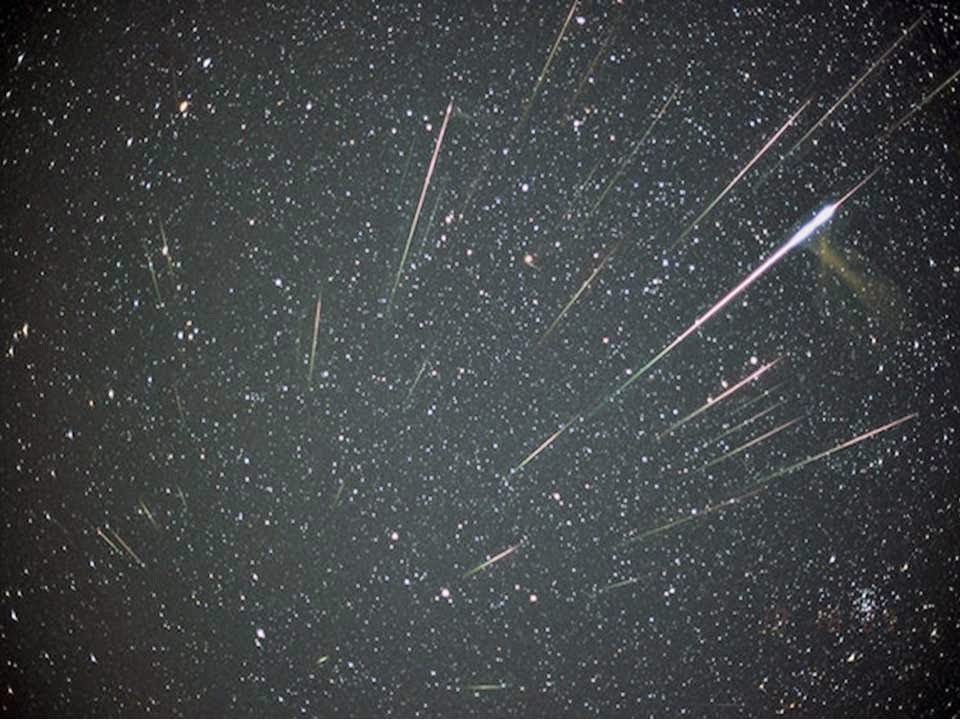 Although a minor shower William Denning observing in the 1880s and 1890s was struck by their speed, leaving a short streak and in many cases the nucleus bursting.

As the Kappa Cygnids came so close to the Perseids it was only in the early 20th century that the duration of the shower, from July 26th- September 1st and its peak on the 19th August were recognised.

More Kappa Cygnids are plotted than any other August meteor shower apart from the Perseids. It is unclear if the meteor stream is absent some years due to the fact that the shower has never been the focus of intensive observations.
Posted by Astrognome at 01:28