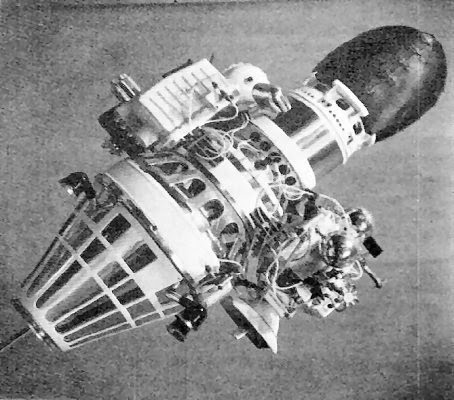 It is believed to have been a Lunar Lander mission but a course correction seems to have failed and the probe flew past the Moon at a range of 8,500 km on 6th April 1963

Officially described as an "automatic station" for the purpose of "further developing a space system for distant interplanetary flights" Many observers believed that Zond 1 was a Venus fly or even designed to impact Venus, but after two course corrections contact was lost in mid May 1964. 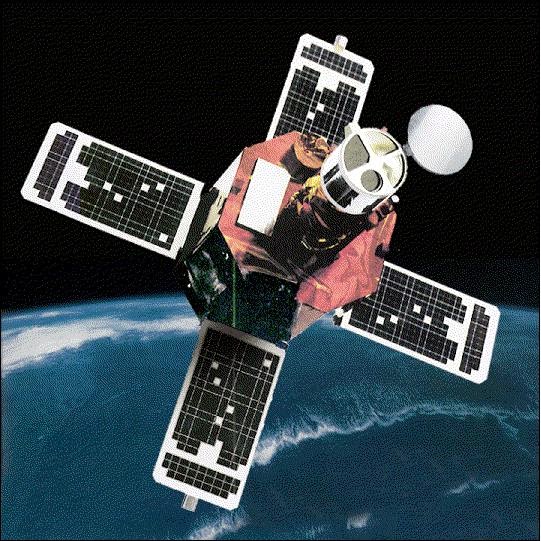 TRACE ( Transition Region And Coronal Explorer) was a NASA space telescope designed  to study the Sun in UV and EUV it was operational until 2010. 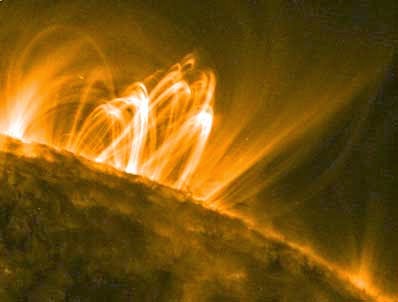 How TRACE viewed the Sun