Eye in the Sky
8th April Mars at Opposition 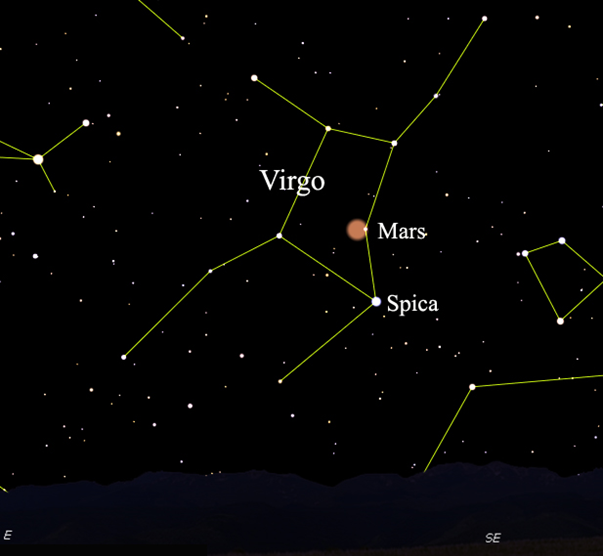 The red planet comes to opposition in the constellation of Virgo. 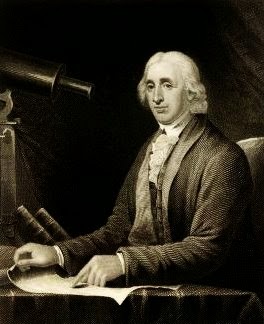 A renowned American astronomer, clock maker, mathematician and surveyor Rittenhouse would become the first American to see the newly discovered planet Uranus in 1781. 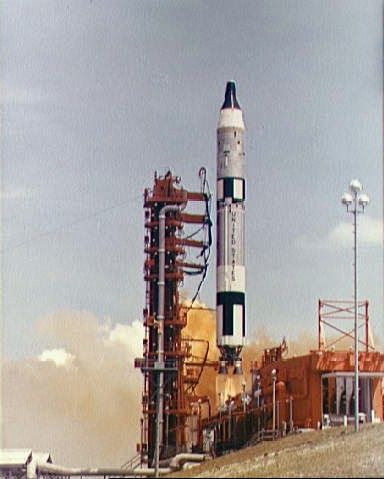 This was an unmanned launch of the future 2 man Gemini space craft series. The launch was successful  however  it was 1 second late!