Eye in the Sky
April 17th Moon close to Saturn 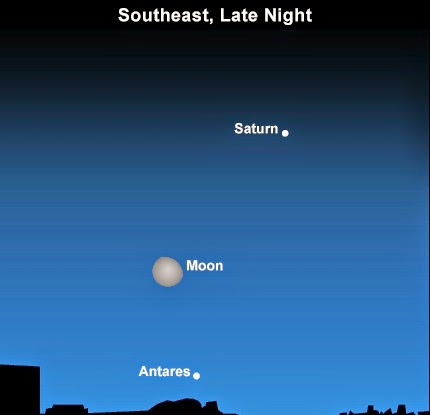 The almost full Moon is 2.5 degrees from Saturn this morning, both objects will be visible from around 22.30 BST on April 16th. 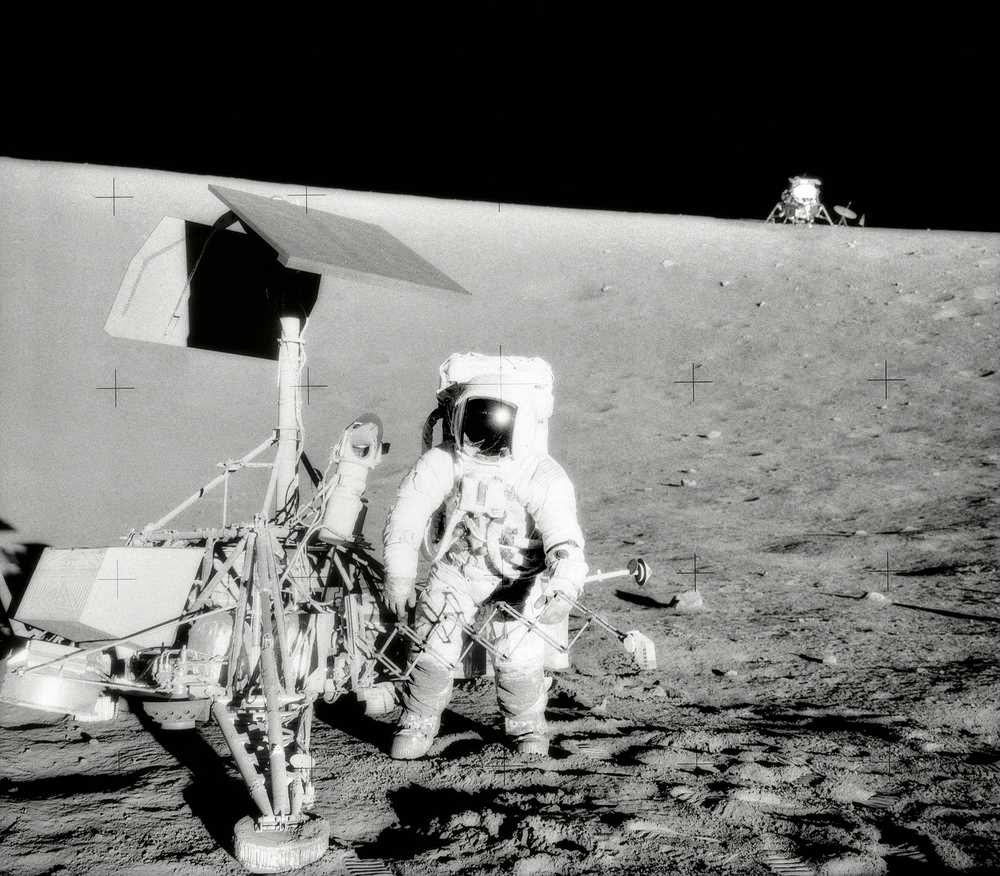 The third of the series of Moon lander craft, Surveyor 3 would later be visited  in 1969 when the astronauts Alan Bean and Charles Conrad from Apollo 12 landed close by and several components were retrieved and bought back to Earth to study long term space exposure effects.