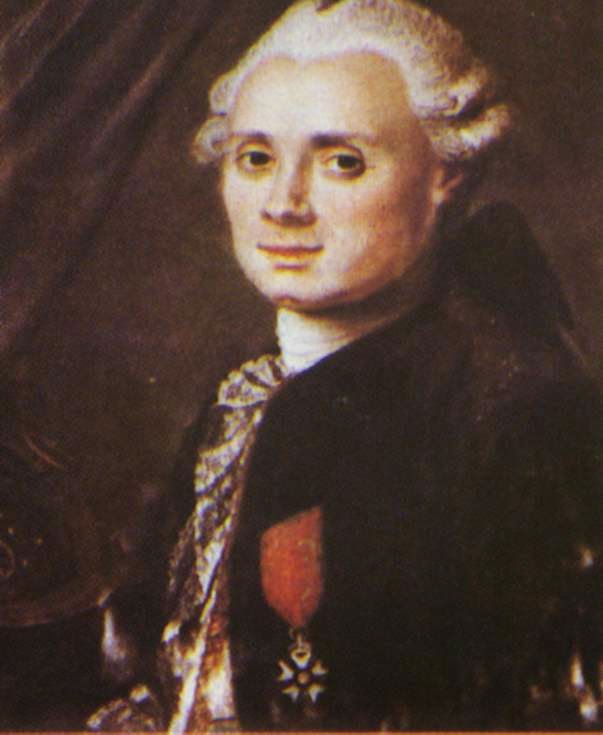 The French comet hunter who published his list of nebulae and clusters to avoid confusing them with comets. sadly most of his comets are forgotten but his Messier catalogue is famous today. 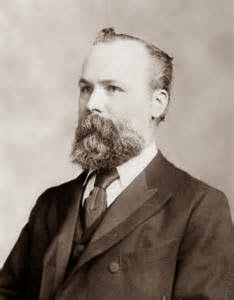 An English astronomer best known for his work studying the Sun and the solar magnetic cycle that led to his identification of the period of no sunspots from 1645 to 1715 that is now known as the "Little Ice Age" or the  Maunder Minimum. 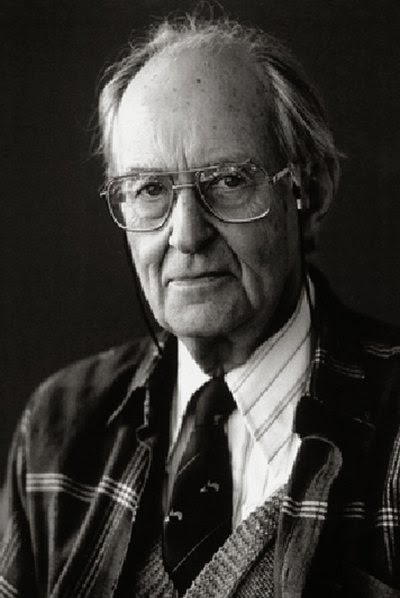 This Dutch astronomer was fundamental in the founding of the European Southern Observatory in 1962.

The first person in space was the  Russian cosmonaut Yuri Gagarin in his Vostok space craft.
Posted by Astrognome at 09:27