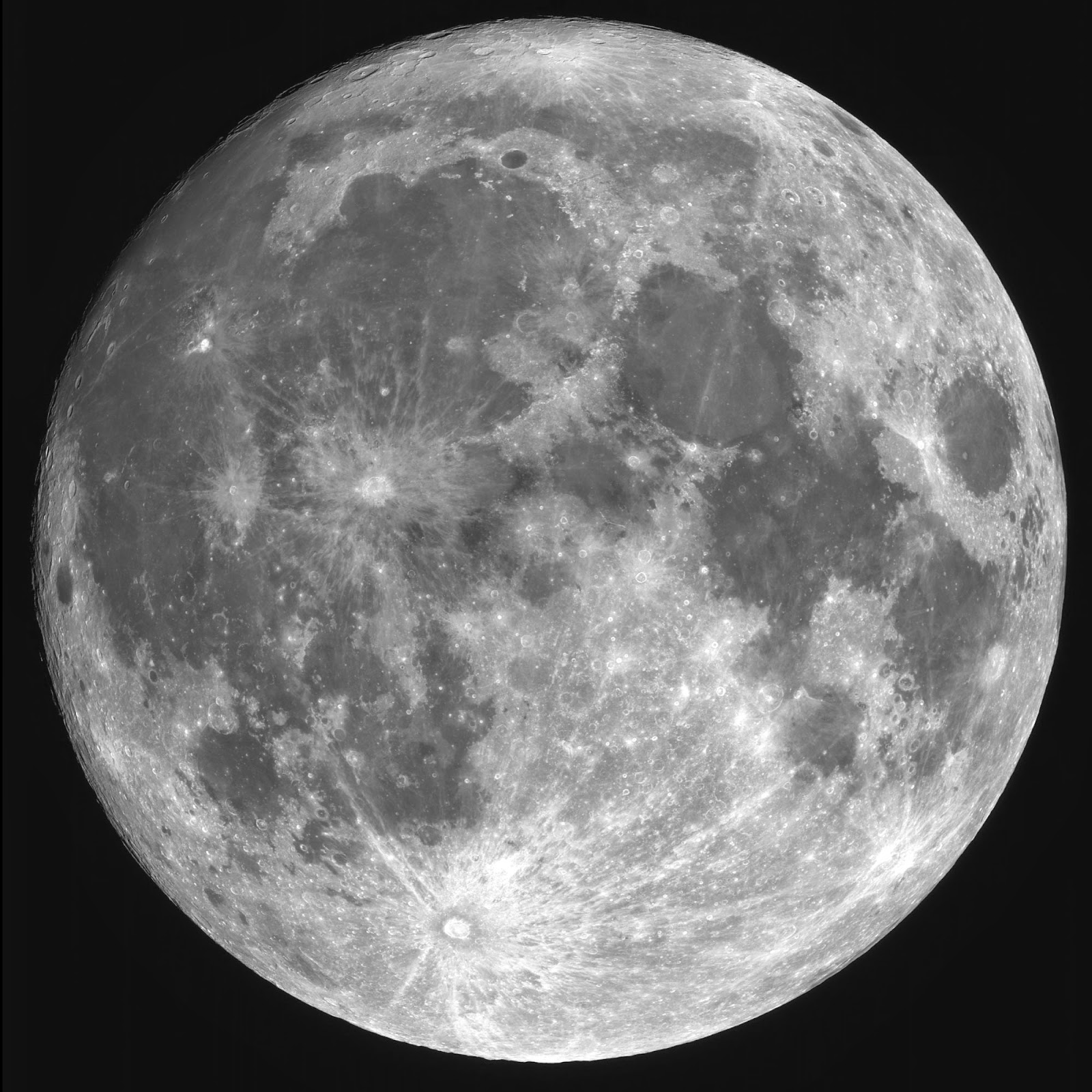 The full moon tonight is called the Egg Moon, this was the time of year when Chickens, Ducks and Geese stared to lay more eggs as the weather became warmer and the nights become shorter. 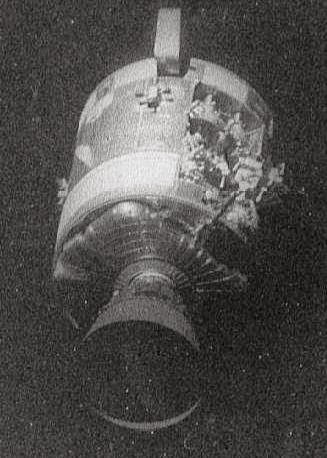 The ill fated Apollo 13 mission suffered an explosion due to an electrical fault. The World held its breadth and  watched  NASA safely bring the 3 astronauts back to Earth.