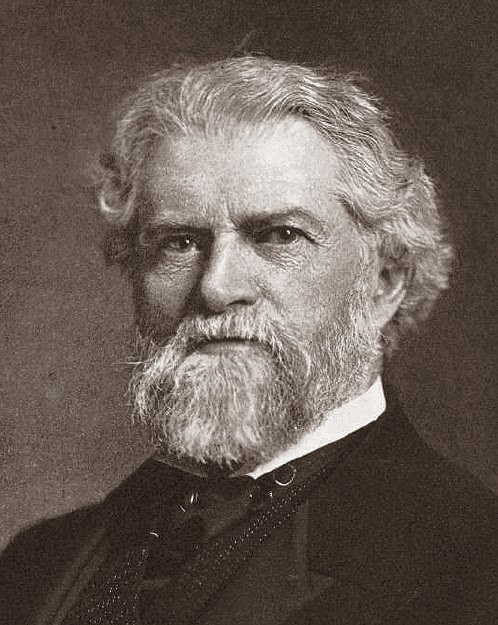 Simon Newcomb was a Canadian-American astronomer who was involved in timekeeping. During the American Civil war he became professor at the United States Naval Observatory in Washington. In 1877 he became Director of the Nautical almanac Office.

On This Day (2)
12th March 1964 US/Australia agreement for building a tracking station at the Orraral Valley. 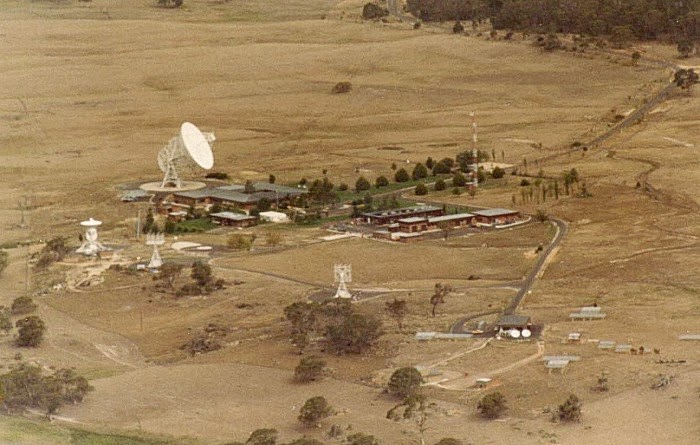 
Agreement was reached between the U.S. and Australian governments for the construction of a space tracking station in the Orraral Valley near Canberra in Australia. It was home to a 26 meter antenna. The main requirement of the station, was to be able to quickly switch from supporting one satellite to another.

The station supported the Apollo-Soyuz link up in 1975, it also provided telecommunications support for shuttle missions until its closure in 1985.
Posted by Astrognome at 12:47