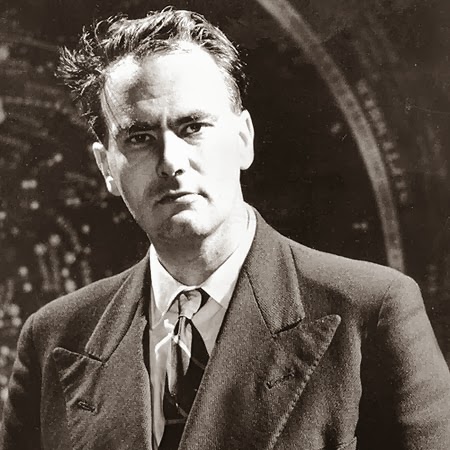 Patrick Moore was probably the best known populariser of astronomy in the UK,  he presented the BBC TV programme the Sky at Night from 1957 until 2013. In 2001, he was knighted for "services to the popularisation of science and to broadcasting". 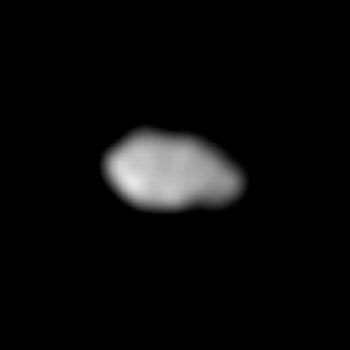 
Discovered by the Voyager 1 probe , it was named Metis in 1983 after the first wife of Zeus. Metis is the innermost of the Jovian moons and has an irregular shape and measures 60×40×34 km across.
Posted by Astrognome at 04:12