On This Day
11th March 1811 birth of Urbain Le Verrier 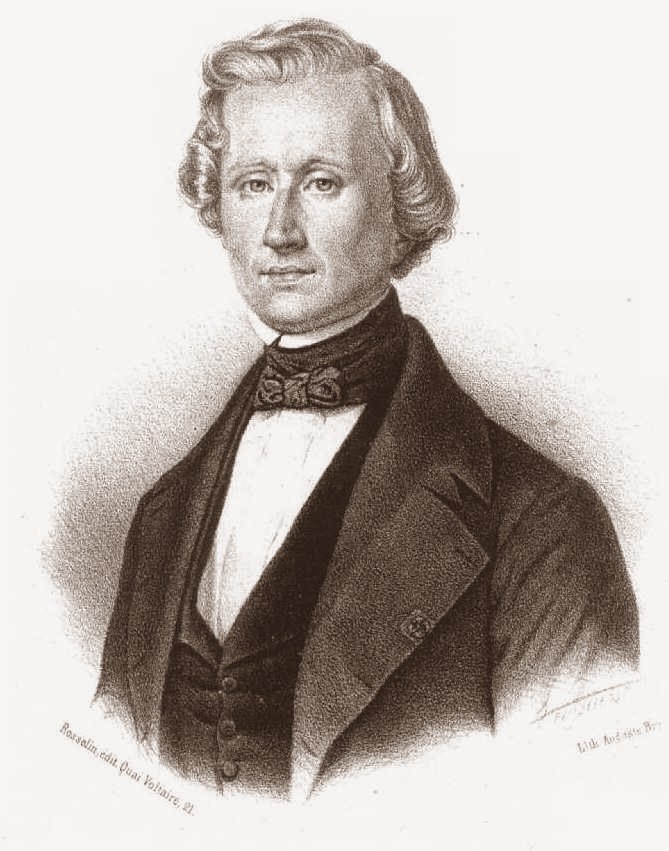 French mathematician who co discovered the planet Neptune in 1846. He calculated where the new planet Neptune should be.  After failing to convince the Paris observatory to search for the undiscovered Neptune he wrote to the Berlin observatory where Neptune was discovered on September 23rd 1846. John Couch Adams in England also calculated its position but he was unable to convince the Royal Greenwich Observatory to search for it.