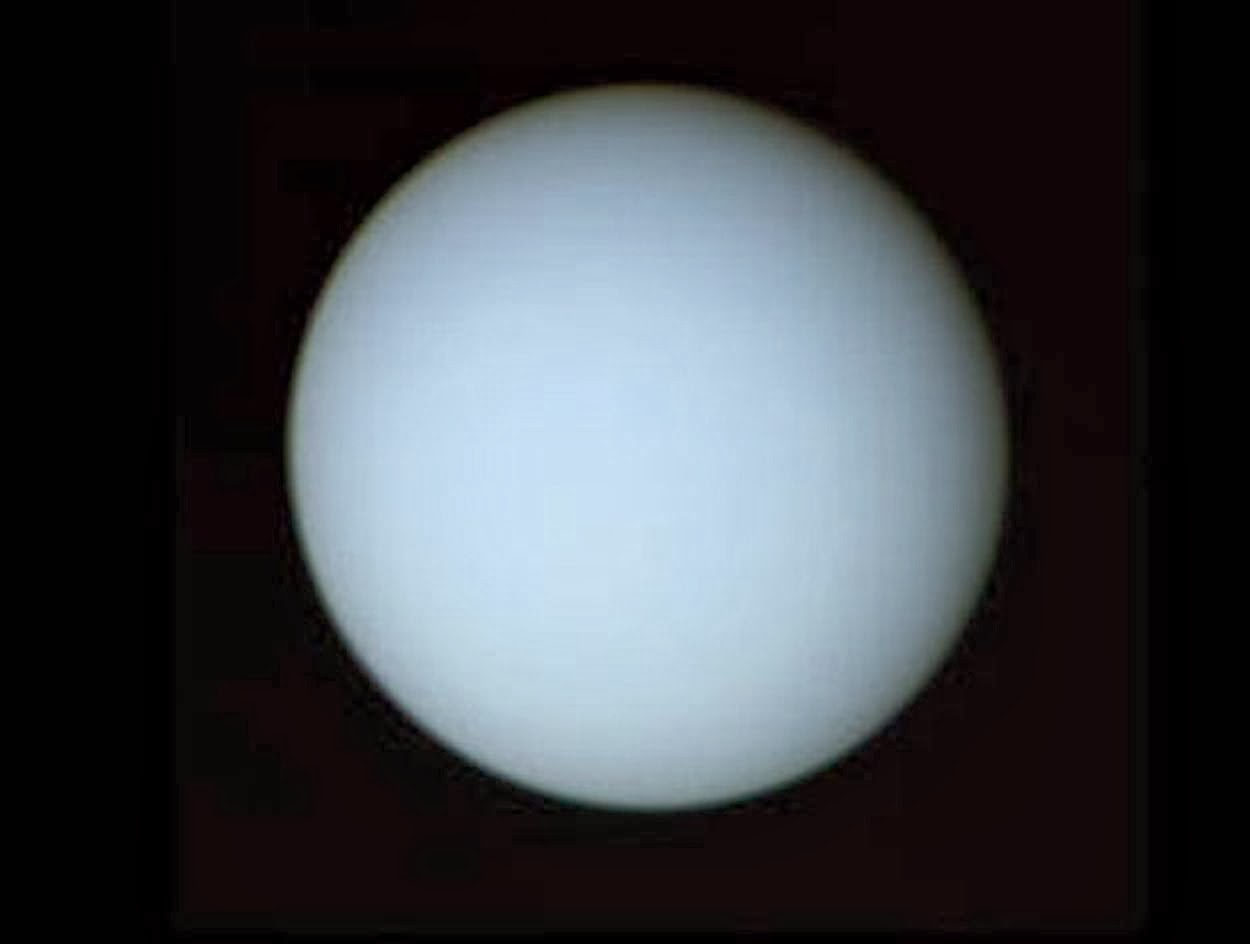 The planet Uranus was discovered this day by the astronomer William Herschel from his garden in the city of Bath, England. Uranus had actually been seen before. Sir John Flamsteed actually observed it at least 6 times and cataloged it as 34 Taurus!! 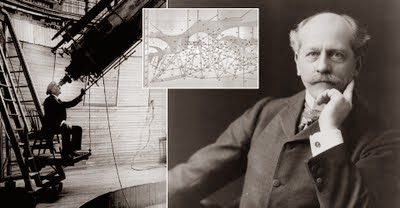