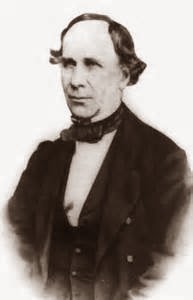 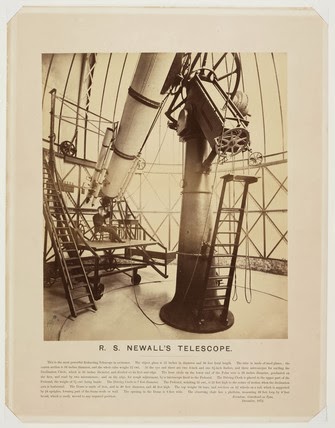 One of the greatest of all telescope makers, he started what would become the largest telescope in the world, the 25 inch Newall refractor, it was completed after his death . In addition to telescope he also built steam cars in the 1860s. 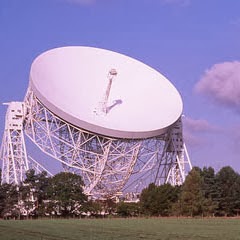 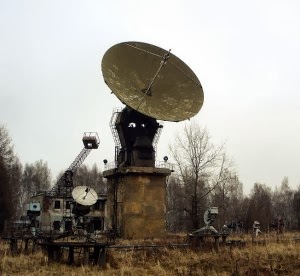 Photo telegrams were bounced between the observatory's via the ECHO-2 balloon. During the past 9 days 34 tests were carried out. 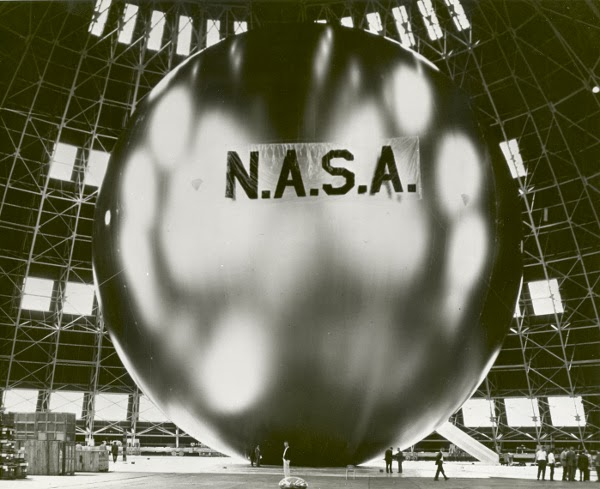