Eye in the Sky
22nd March Venus at western elongation 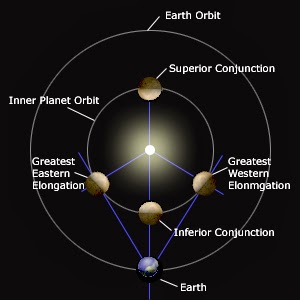 Our nearest planet Venus reaches greatest western elongation. Venus is 47 degrees to the west of the Sun and can be seen in the morning sky before sun rise.

On This Day
22nd March 1868 birth of Alfred Fowler 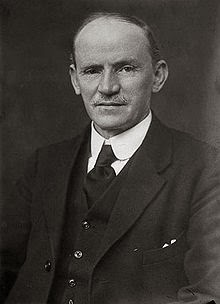 Alfred Fowler 22 March 1868 – 24 June 1940 was an English astronomer who worked in spectroscopy and was one of the first people to work out the temperature of sunspots and that they were cooler than the rest of the Sun.