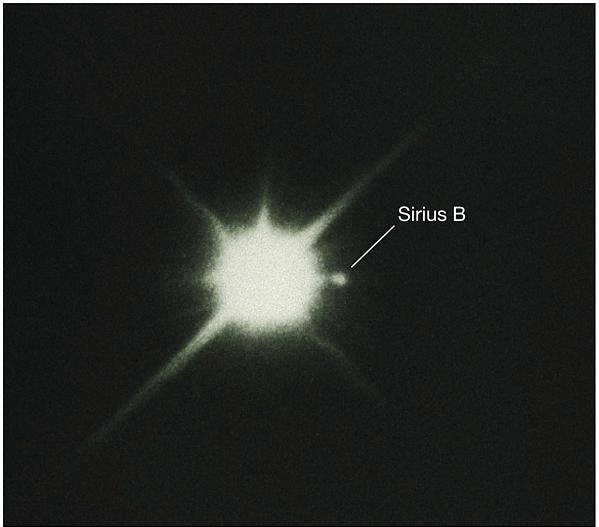 The American telescope maker Alvan Clark was testing a new 18.5 inch refractor for the Dearborn Observatory when he discovered a companion star to Sirius. Sirius B is a white dwarf and is often known as the "Pup". 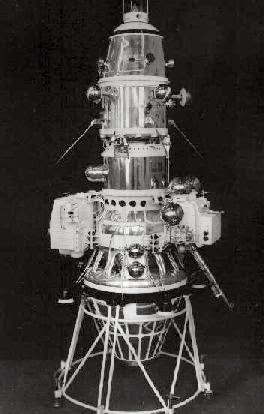 The Russian Moon probe Luna 10 entered orbit around the oon and sent back data until May 30 1966 when its batteries failed.

On This Day
31st March 1972 Failed Launch of Venus mission 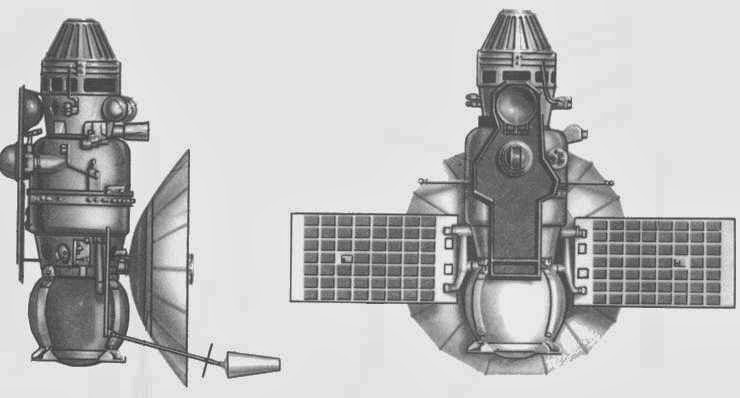 The Russian Venus mission Kosmos 482 failed to escape Earth orbit, it was possibly similar to Venera 8 which was launched 4 days earlier. Kosmos 482 re entered the Earth's atmosphere on April 3rd 1972 when  parts of the craft crashed just outside Ashburton New Zealand.. No one was injured.
Posted by Astrognome at 11:44