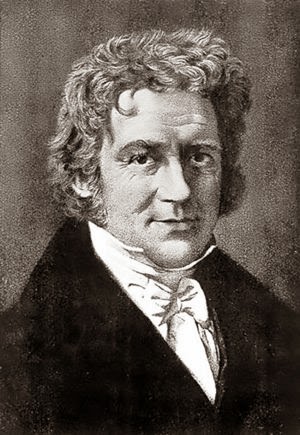 Bessel a German astronomer is best remembered for being the first person to work out the distance to a star. He discovered in 1838 the distance to 61 Cygni by using the parallax method. 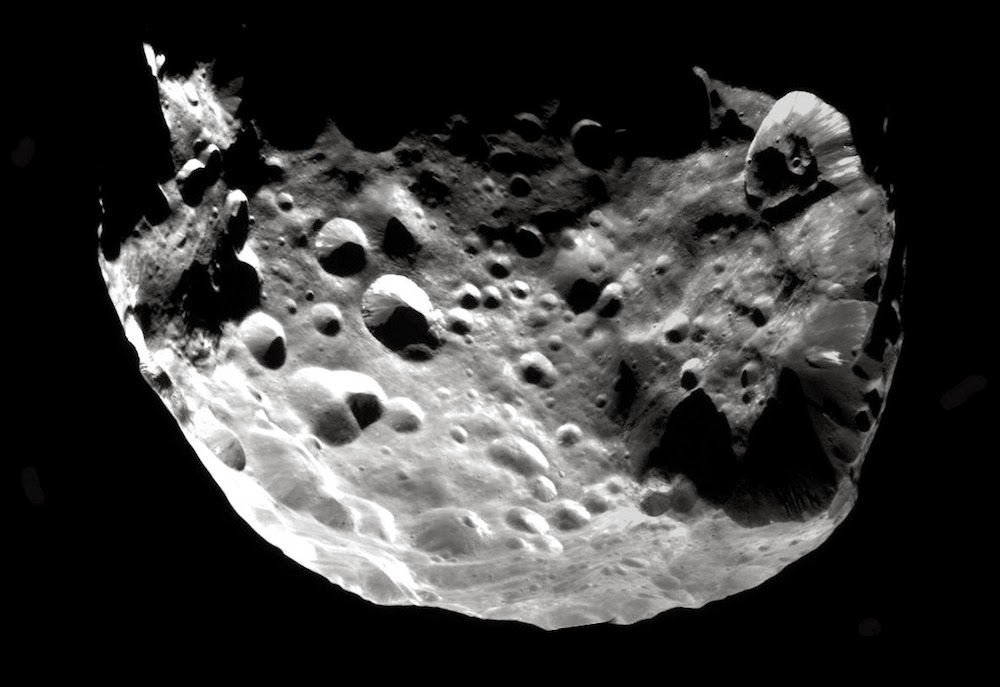 W H Pickering discovered Phoebe on the 17th March 1899 from photographic plates taken on 16th Aug 1898. The moon is roughly spherical with a diameter of 213 km. Phoebe was named after one of the original  female Titans or Titanesses  from Greek mythology