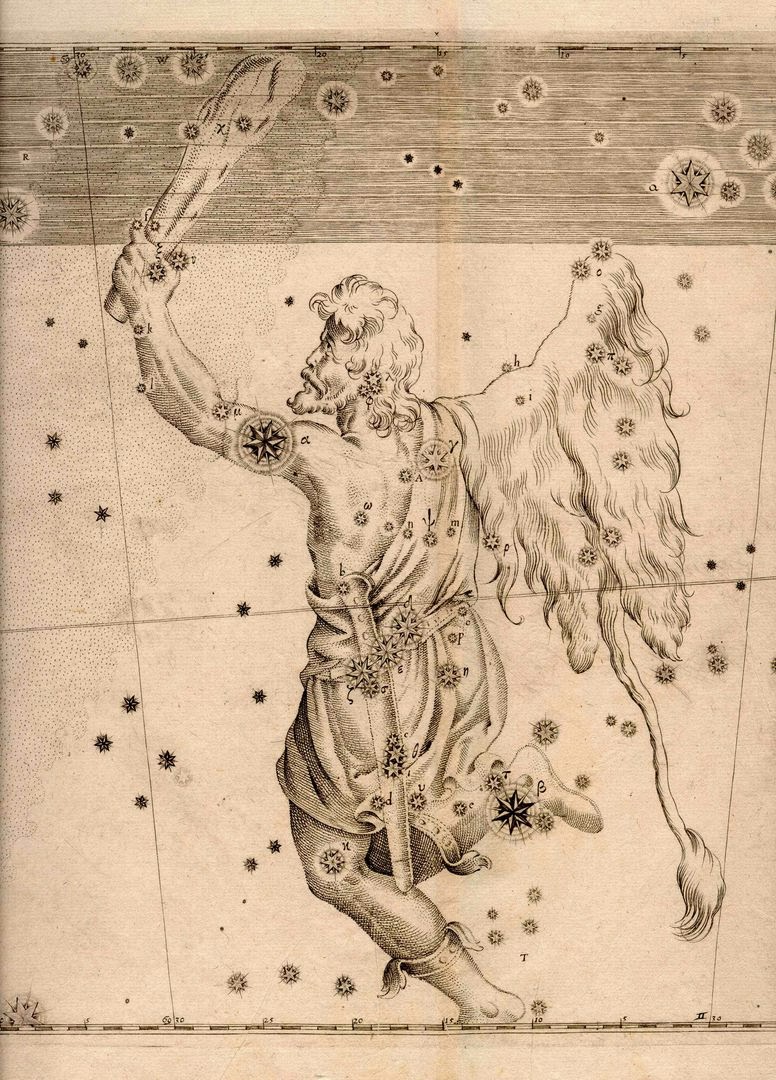 
The German lawyer who was also a celestial cartographer whose most famous work was the Uranometria which was first published in 1603. It was the first atlas to cover the entire sky and was based on the earlier work undertaken by Tycho. 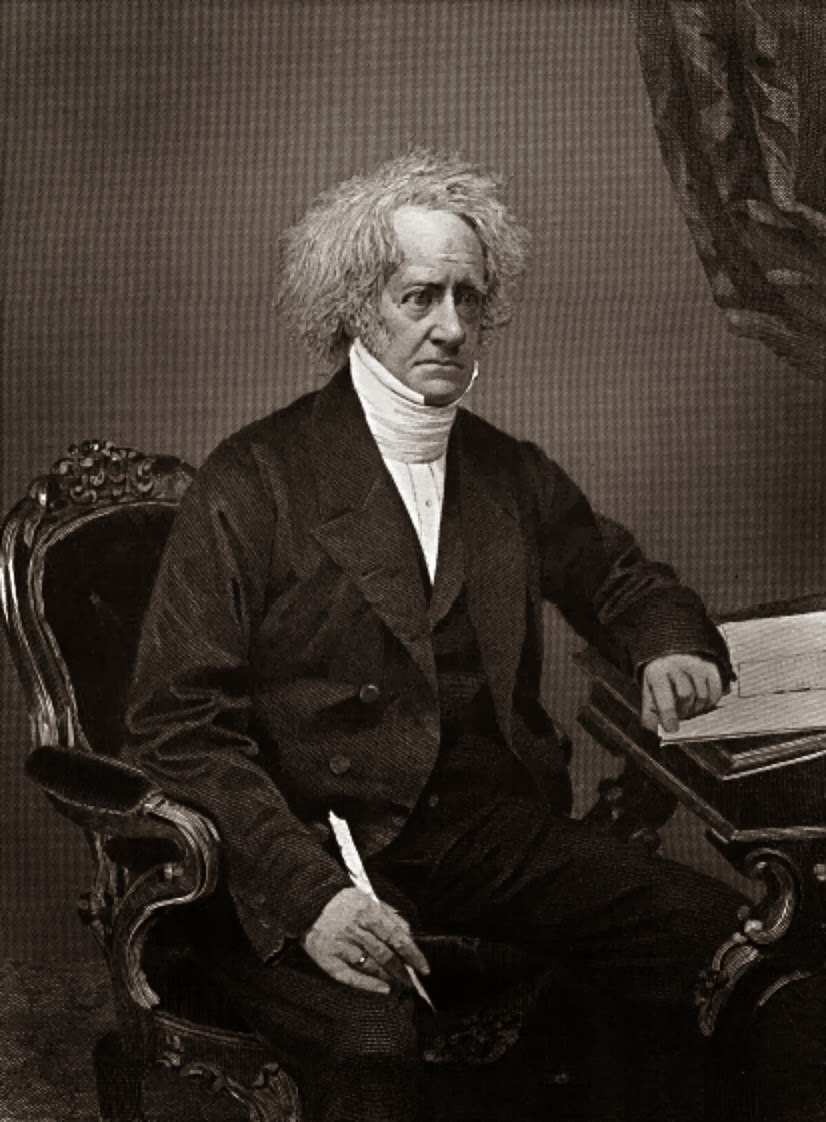 The son of the famous William Herschel, John Herschel was not only an astronomer but was an accomplished mathematician, chemist, photographer and botanist. His astronomical career included cataloging the southern sky from South Africa, he also named 7 of the moons of Saturn and 4  moons of Uranus.
Posted by Astrognome at 02:17