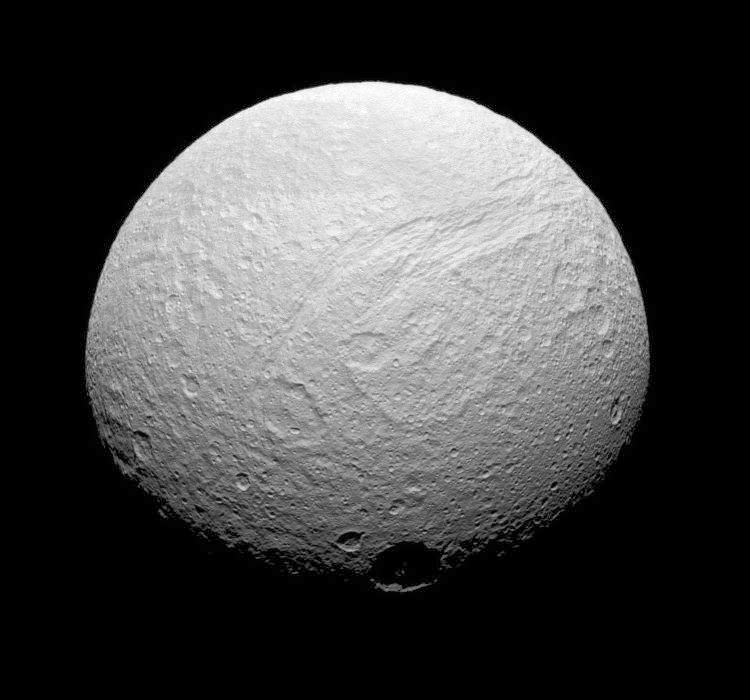 The Italian/French astronomer Cassini discovered Tethys a medium size moon of Saturn which is  about 1060 km across. Tethys is named after the Titan Tethys from Greek mythology 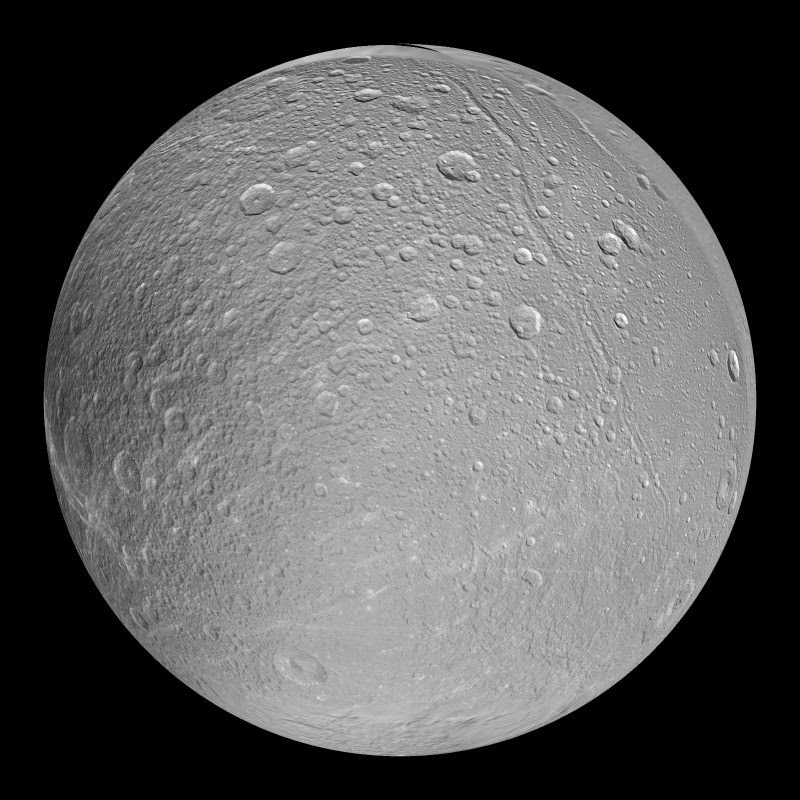 Cassini discovered not one but two moons on this day, not only did he discover Tethys but also the moon Dione. This moon is slightly larger at 1140 km. Dione is named after the Titan Dione. 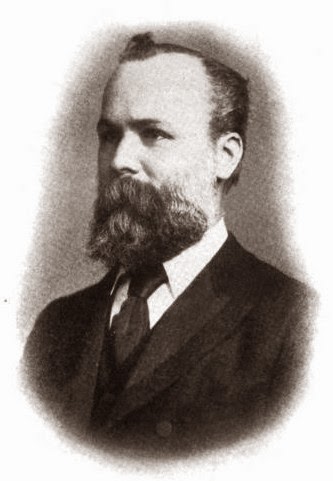 Edward Walter Maunder (12 April 1851 – 21 March 1928) was an English astronomer who studied sunspots and discovered the sunspot minimum from 1645 until 1715 which is now referred to as the Maunder Minimum.