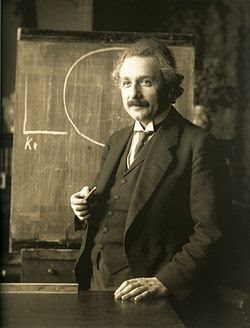 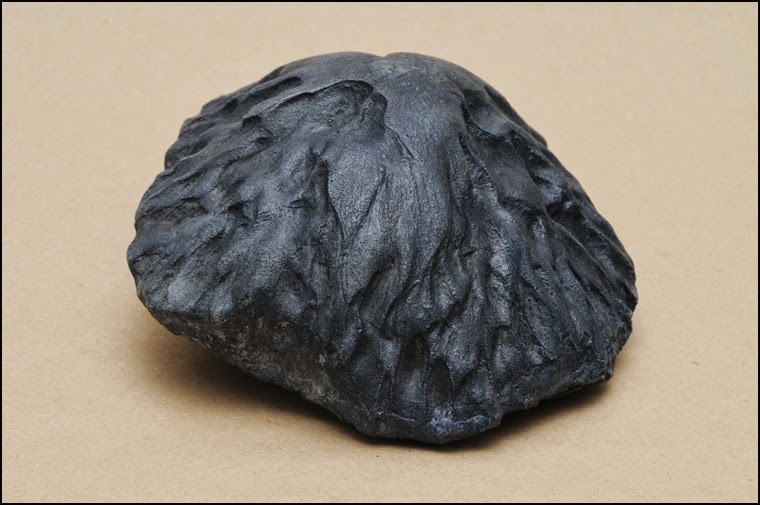 Seen to fall near a railway line near Middlesbrough in North East England the meteorite due to its shape  is classified as a text book example of an Oriented meteorite.

The Giotto space craft was designed to investigate Halley`s Comet. It`s closest approach to it to within 596 km of the nucleus and sending back its famous photograph
Posted by Astrognome at 12:24