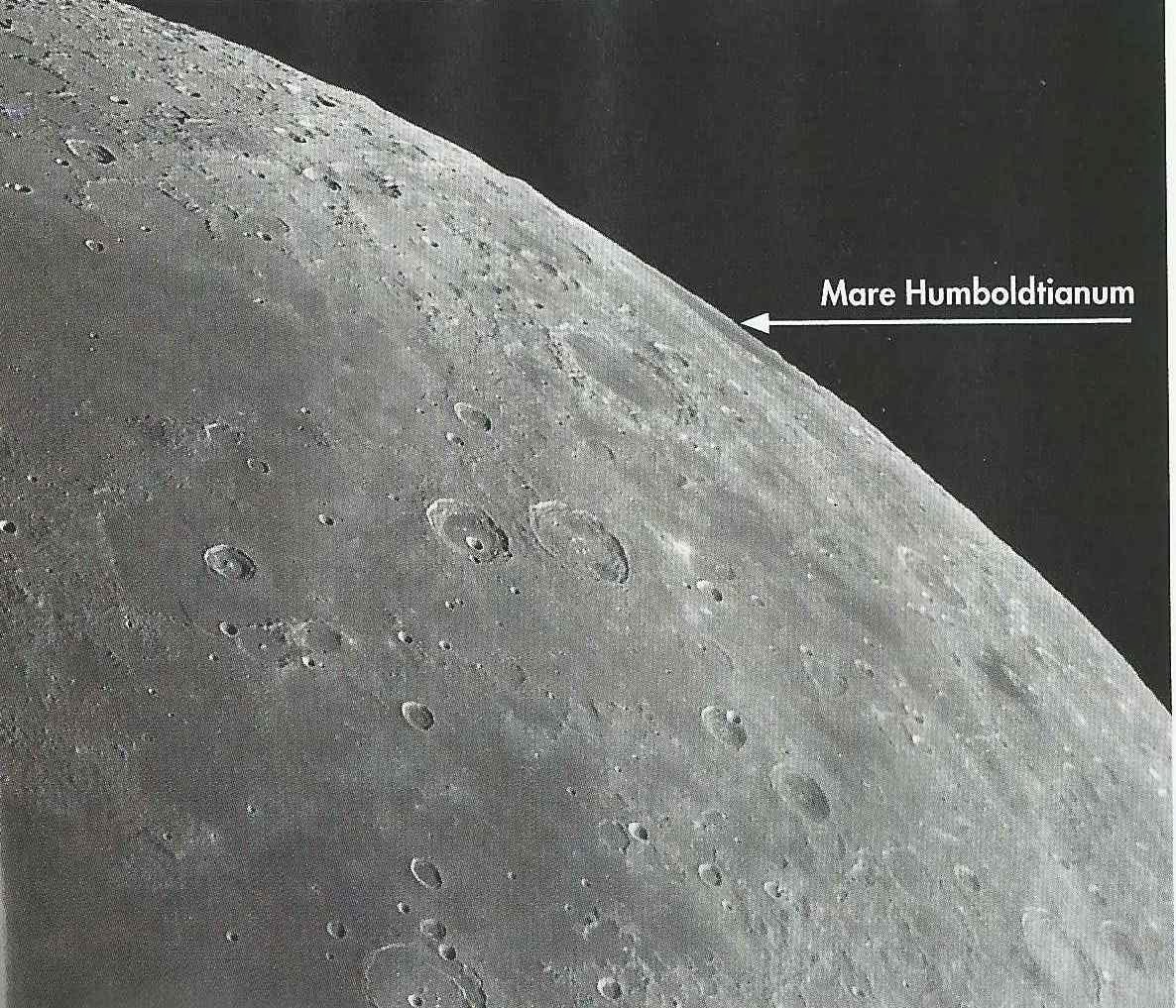 Due to the Libration or wobbling of the Moon it is possible to see 59% of the surface of Moon that faces us, although never more than 50% at a time! Now is a good time to look for the Mare Humoldtianum (Humboldts Sea) on the Northeast limb 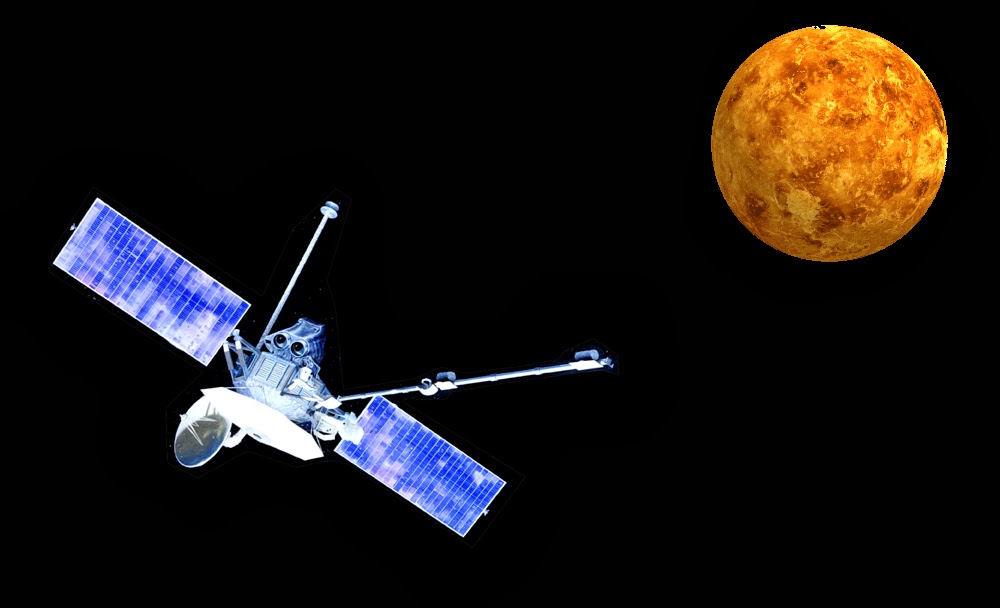 The Mariner 10 probe was a Mercury/Venus fly by mission. It was the last of the Mariner missions Mariner 11 and 12 would become Voyager 1 and 2.

While at Venus Mariner 10 discovered evidence of rotating clouds an a weak magnetic field.