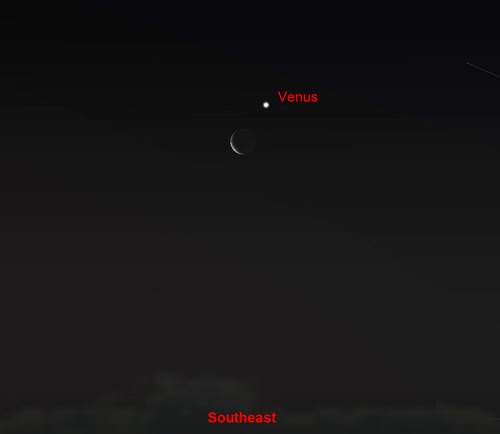 On February 26th the Moon and Venus will rise at about 05.00hrs and be only 40 arc minutes apart as they appear above the east south east horizon. 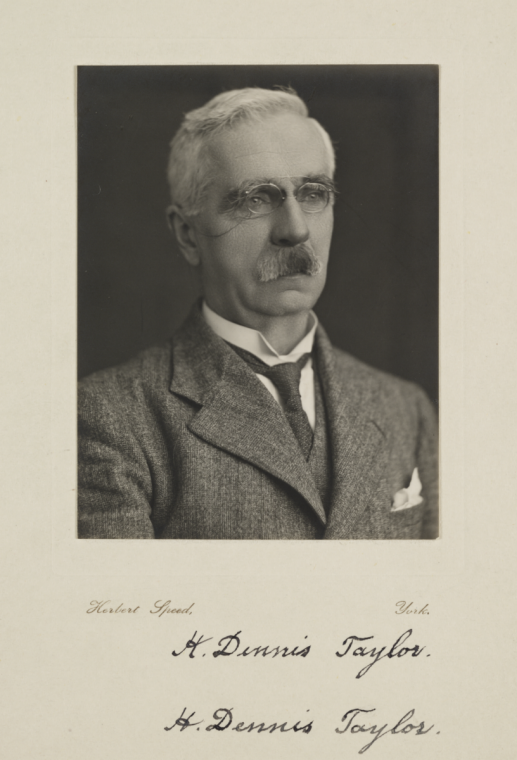 H.D. Taylor worked at the Thomas Cooke factory in York, he was an optical designer and inventor. 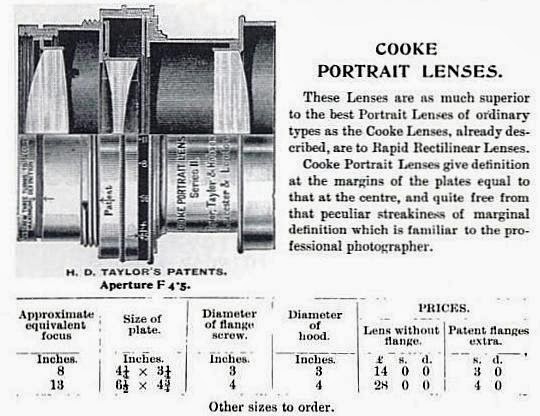 In 1893 he invented the Cooke Triplet Lens that allowed the elimination of most of the colour distortion or Aberration in a lens. It would be the fore runner of all future lenses.
Posted by Astrognome at 08:00