On This Day
February 12th 1831, Annular Eclipse of Sun and Slave Rebellion 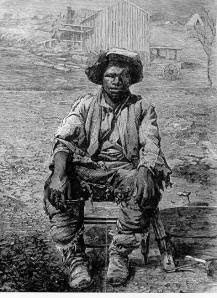 
On February 12th 1831 the black slave preacher Nat Turner saw an annular eclipse of the Sun, he took this to mean it was a message from God of a "black angel" overtaking a "white angel" and  to lead a rebellion of black slave workers in Virginia ,USA.The rebellion began on August 21st 1831 and during the next two days about 70 black slaves attacked  and killed 55 white people. The local militia either captured or killed the slaves with Turner himself being captured about 6 weeks later and then hanged. 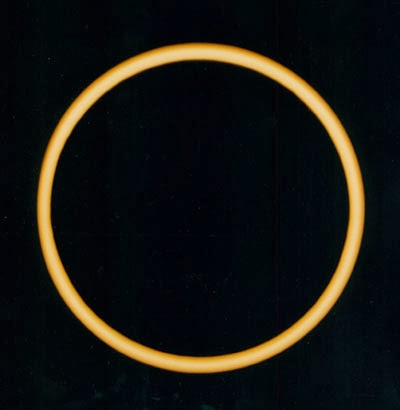 An annular eclipse occurs when the Moon is directly in front of the Sun but not large enough to cover the entire disc of the Sun as would be seen during a total solar eclipse
Posted by Astrognome at 12:04